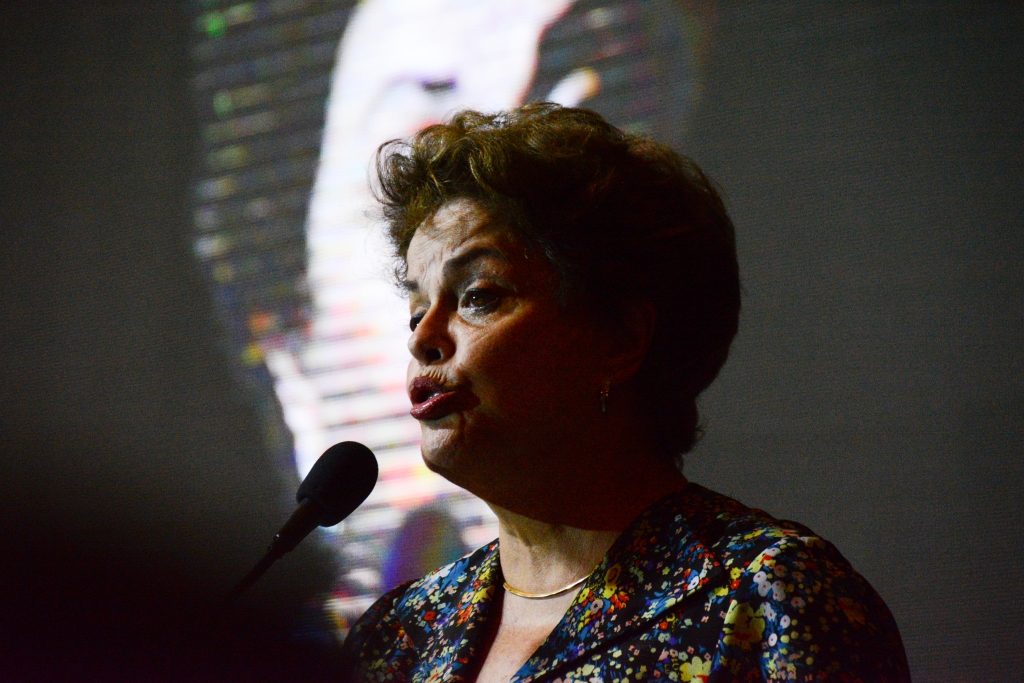 Case was registered in the 14th DP; police officers carried out inspections on the spot and requested images from security cameras to investigate the perpetrator of the crime

Ronaldo Silva/Estadão ContentThis Tuesday, 31, it has been five years since the PT left the Presidency of the Republic