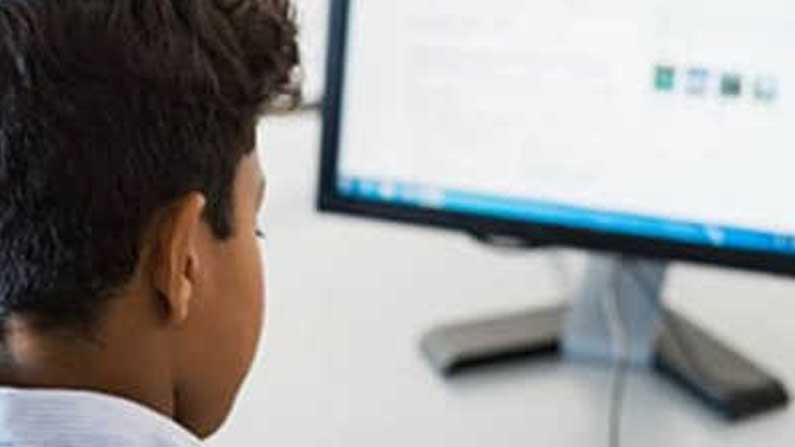 Online games, if started just for fun, are becoming the curse of students’ milk. Students who are accustomed to smart games are losing everything. Students are falling in love with games for hours and are ruining their golden future by missing out on education.

A 6th class student from Kanukula village in Sultanabad zone of Peddapalli district is addicted to online games. This is how he used it when his parents bought a working smart for online classes. He spends time playing games on his mobile 24 hours a day in the name of online classes. As part of the game, he spends money on toys, dresses, shoes, and guns. The parents found out that cash was being emptied in the house and bank accounts without the knowledge of the parents. The son is aware of the situation and is concerned.

In Kanukula village, not one, not two, almost fifty students are reported to be playing games like this under the name of online classes. Each student lost thousands of dollars. It seems that money is also being stolen at home without the knowledge of the parents. Not to mention the unbelievable facts that fellow friends are also doing debts. Parents are concerned that students are facing such hurdles as schools are closing due to the corona epidemic.

Anyway parents beware Tasmat. What are your children doing. Take a look at whether you are in an online class or playing an online money game. However, some parents want the government to ban these online money games to protect the golden future of future Indian students.

The post Are Your Kids Listening To Classes Online? Check this out once .. or their future is in danger appeared first on Prime Time Zone Telugu.