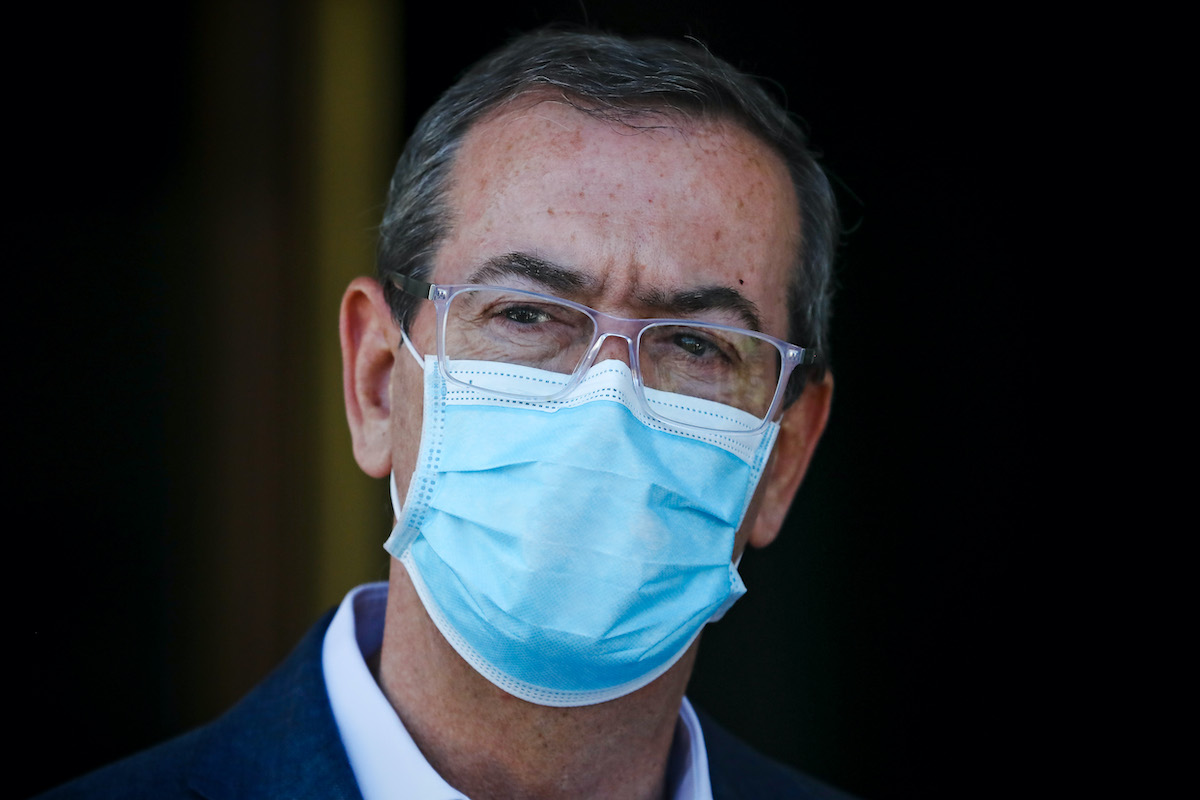 The President of the Medical Association, Miguel Guimarães

The number of doctors registered with the Order (OM) more than tripled in the 42 years of the National Health Service (SNS), in a period in which society underwent “important changes”, today evoked the OM.

In a statement regarding the Day of the NHS, which is marked today, the OM recalls that, in 1979, the year in which the NHS was born, that professional order had a total of 18,486 registered doctors, and in 2021, this amount shot to 59,697.

“The division between men and women also underwent important changes during this period. 42 years ago, 13,177 physicians and 5,309 female physicians were enrolled, representing 71.3% of the total and 28.7% female physicians. Now, in 2021, we have 26,340 doctors (44.1%) and 33,357 female doctors (55.9%)”, indicates the OM, underlining that Portuguese society has undergone “important changes” in several areas, namely in the demographics of health professionals .

The chairman of the OM, Miguel Guimarães commented, in writing, that “medical training has known a very significant expansionand in the number of new doctors, with the largest number of doctors trained in the north having an impact on the distribution by regions”.

He also said that, in terms of quality, “despite many difficulties that are known, the dedication of (Medical) students and physicians, and of all the professors and tutors who accompany them in this process, has allowed us to overcome the underfunding and the human capital deficit“.

Miguel Guimarães stated that “since 2007 the number of new doctors has soared, registering in that year another 1,005 new doctors, when in the 1990s they reached just over 200 per year”.

He stressed that the number of doctors “has continued to grow sustainably” and, since 2015, more than 1,700 new clinicians join OM every year.

“On this special day, the anniversary of the NHS, I would like to leave a word of recognition and gratitude to all the doctors who, directly or indirectly, have contributed and continue to contribute so that the Portuguese people have better health. A special word for all those who were most affected in this year and a half of the pandemic, in particular I leave my tribute to those who lost their lives to save lives”, emphasized the president.

In the words of the Chairman, OM has “a human capital of excellence that makes all the difference wherever it is”, whether in the public, private, social or research sectors, although he recognizes that “I would like to see the political power do more so that the NHS can once again be the place of excellence where doctors want to develop their career and professional path”.

“Our problem, as seen from the data, it’s not for lack of doctors, but in the capacity to attract them to the SNS”, pointed out Miguel Guimarães.