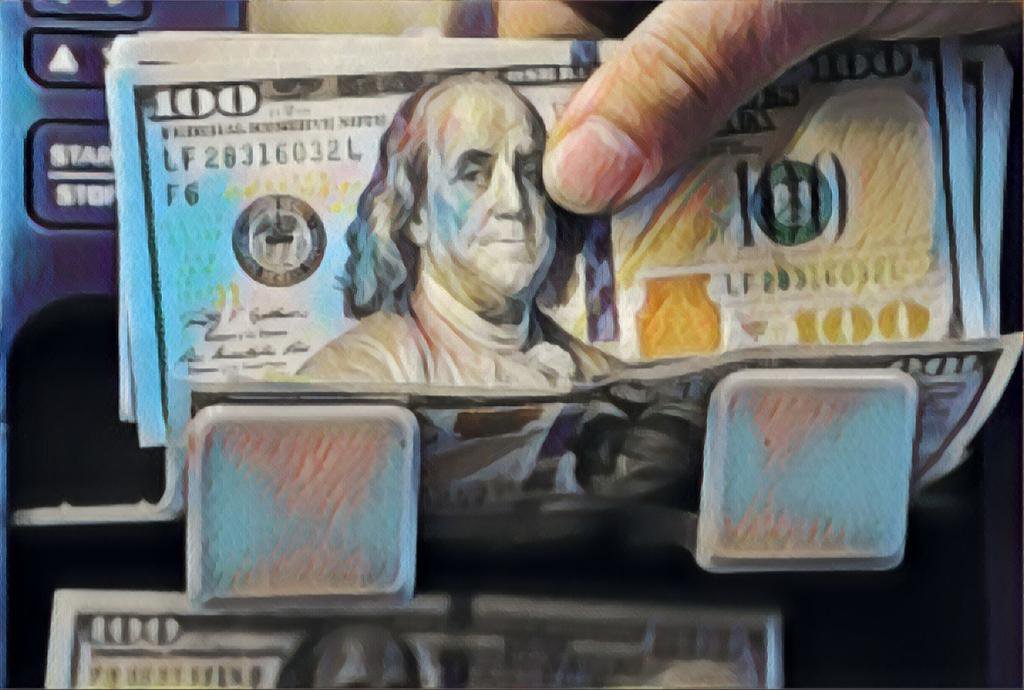 The exchange rate hits R$5 again, after five consecutive days below that mark, which has been broken after a year of stubborn growth. The sequence was the longest since February 2020. The dollar’s breath against the real was held back by a softening in commodity prices after months of stupendous valuations, interest rate hikes by the Central Bank (BC), promise of new highs and greater supply capital to the country. The support for the dollar below “5” seemed to be won. This Wednesday it is not clear what it was. The political tension aggravated in Brasilia by more allegations of corruption involving the purchase of vaccines against Covid-19 undermines the territory of the government, which has at least one tough battle to face in Congress – the approval of the tax review that expands the tax exemption of income of individuals and launches the taxation of dividends.

Politics crosses the economic-financial field at this turn of the semester, comment specialists in conversation with the EXAME IN. But, even according to the calendar, there is an expectation of a decline in the US currency after the definition of the exchange rate for this session. This Wednesday, June 30, the dollar will be applied to the closing of cash and the financial results of banks and companies. And, relevantly, the rate also defines the settlement of dollar futures contracts traded in B3’s derivative instruments segment.

The rise of the American currency against the real this year, which reached 12.5% ​​in March, turned into negative territory, but which was already higher. Until yesterday, the dollar fell 4.7%. This morning, by going at R$ 5, the drop shrinks to 3.6%.

Unlike last year, the entry of foreign capital into the portfolio makes a difference on the exchange rate. In five months of 2021 the portfolios received US$ 12.47 billion. The figure, although expressive, is far from neutralizing the outflow of US$ 31.7 billion registered from January to May 2020. Investments in stocks and debt securities disputed, in that period, the top of the ranking of most sought after destinations by investors foreigners or Brazilian investors with money abroad and who have decided to return home.

Central Bank (BC) data are revealing and encouraging for the flow of external resources. Investments in Brazilian assets traded abroad showed a negative balance in five months of this year, which suggests a rotation of positions for the domestic market to strengthen investment options and the appreciation of the real.

In June, informs B3, foreign investors have already entered with dollars equivalent to almost R$ 16 billion, raising the year’s surplus to more than R$ 47 billion – the Exchange records statistics in reais and not in foreign currency.

This Tuesday, the National Treasury reported early on on social networks that it had granted a mandate to issue bonds in dollars with a 10-year term (maturity in 2030) and to reopen a 30-year Global Bond (maturity 2050) to banks Bradesco BBI , Goldman Sachs and HSBC. Earlier in the evening the result came out. US$ 1.5 billion were placed on the North American market for 10 years, with a return to investors of 3.875% per year and US$ 750 million for 30 years, guaranteeing a return of 4.925% per year.

The government seized the opportunity – and certainly the signs of interest from foreigners in Brazilian assets – to “continue the strategy of promoting the liquidity of the sovereign interest curve in dollars in the foreign market, promoting a reference for the corporate sector, and anticipating financing of maturities in foreign currency”, states the National Treasury. The operation was foreseen in the Annual Financing Plan (PAF) of the Brazilian public debt for this year.