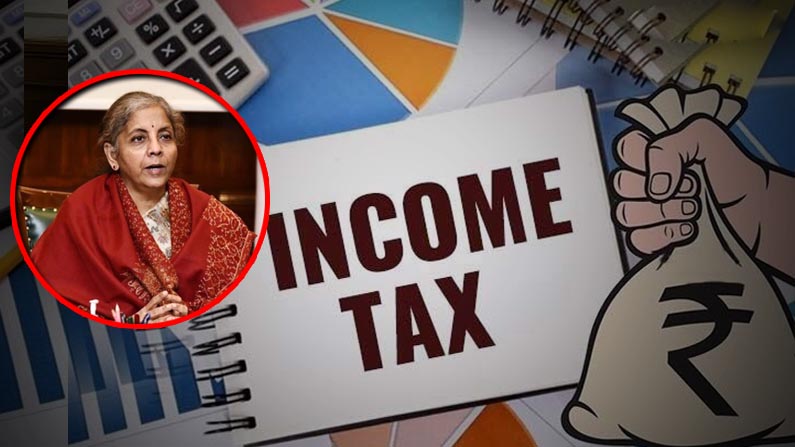 Income Tax new rules: The Center has made some changes in this year’s Union Budget while keeping the income tax payers at bay. Finance Minister Nirmala Sitharaman said the new policy on income tax payments will come into effect from April 1, 2021.

It is learned that Union Finance Minister Nirmala Sitharaman has introduced the budget in the Lok Sabha for the third time this year. However, with the introduction of the budget after the corona upheaval, everyone’s eyes fell on the central budget. All hope that the income tax deduction in particular will increase. Thought to give some leeway. However, the Finance Minister did not go for the Income Tax slabs. With this the commoners breathed a sigh of relief.

However, the finance minister said that this time the income tax was paid only to the elderly. Pensioners over the age of 65 are not required to file income tax returns. With this, it seems that this budget is a sweet word for senior citizens. The new change will take effect on April 1, 2021.

On the other hand, the Finance Minister has given a twist to income tax payers. Those who did not file income tax returns were shocked to see if Nil would come anyway. The Central Government, which felt that this was not the right approach, is bringing in new rules to increase filing. It then made changes to the TDS Rules. To this end, the Center has added Section 206AB to the Income Tax Act. According to the new rule, if you do not have to file income tax returns, you will have to pay double TDS. The Finance Ministry said the rule would also come into effect from April 1, 2021. It is hoped that this will result in higher taxes coming to the Center from those who do not file returns.

On the other hand, retirement services will decline if the new pay policy announced in the budget for the new financial year comes into force. If the provident fund exceeds Rs 2.5 lakh per annum, it is also taxable. Tax is calculated on it. The Finance Ministry said the new rule would take effect on April 1, 2021.

In the latest budget, the Modi government has notified the Live Travel Concession Case Voucher Scheme (LTC Scheme). The Center has brought this scheme for those who are unable to avail… LTC tax due to corona virus. It will also come into effect from April 1, 2021.

Read Also శ్రీ Shri M who was born a Muslim and became a philosopher .. Yoga teacher who is being forgiven by the Government of India .. Who else ..?