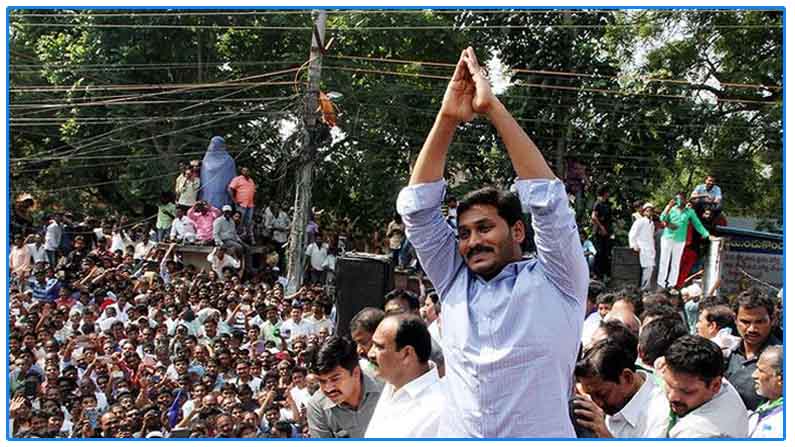 YSRCP Tirupathi MP Candidate Dr M Gurumurthy: The ruling YSR Congress Party has announced its MP candidate for the Tirupati MP by-election. Dr. M Gurumurthy’s name was officially revealed. To this extent a statement was released a short while ago.

In November last year, the party finalized the name of physiotherapist Dr Gurumurthy as the YSR party’s candidate in the by-elections for the Tirupati Lok Sabha seat. YCP chief YS Jagan Mohan Reddy also met senior party leaders in this regard.

Moreover, the name of Dr Gurumurthy was just finalized by CM Jagan after Jagan promised to give a niche position to the son of the late MP Balli Durgaprasad, Kalyana Chakraborty or Durgaprasad’s wife. Gurumurthy’s name was officially announced by the party in the wake of the latest election notification. 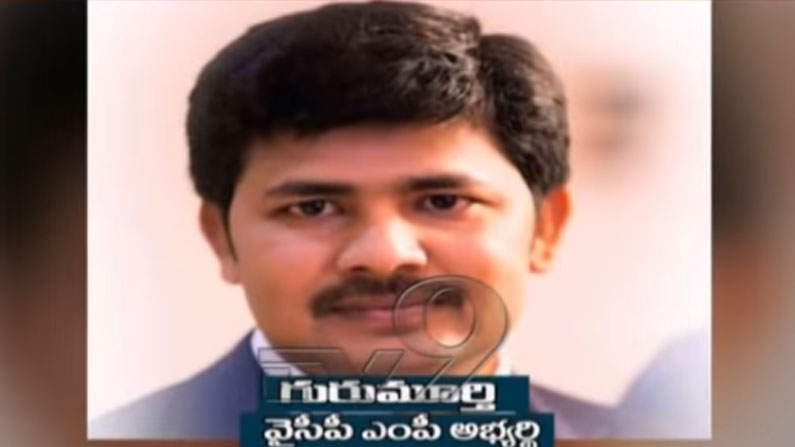 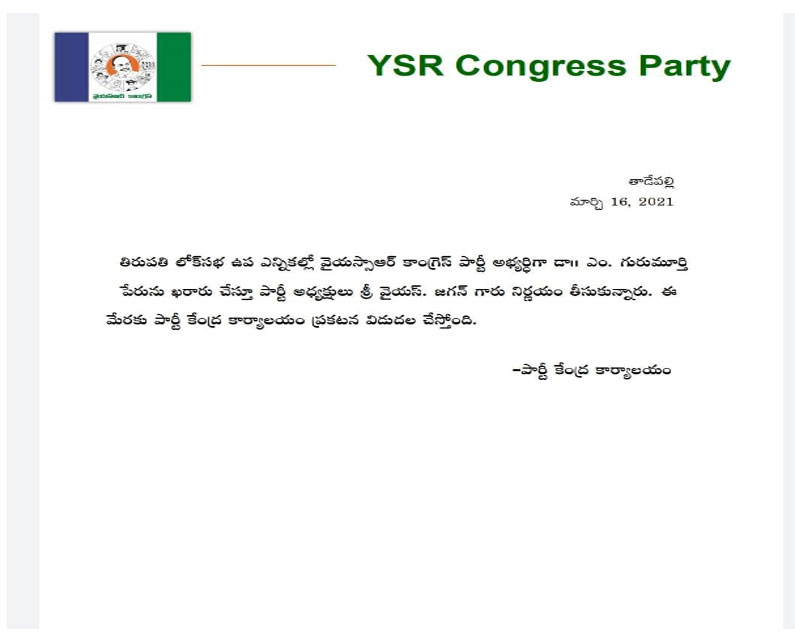