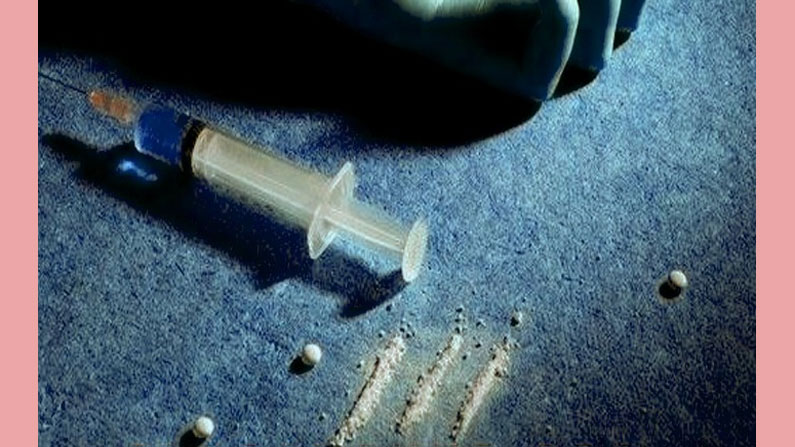 The drug mafia target is the youth of the entire coast. Bada Bada targets corporate colleges. Taming the youth .. slowly introducing drugs to them.

Drug Injections Seized: Owaipu movement erupts in Steel City. Drugs, on the other hand, are growing like water under the carpet. Intoxicating the youth .. Drugs mafia is erupting.

The drug mafia target is the youth of the entire coast. Bada Bada targets corporate colleges. Taming the youth .. slowly introducing drugs to them. Once addicted, then life is destructive.

Gangs based in Steel City are importing drugs from Odisha, West Bengal and Chhattisgarh. Visakha, who has become the center of all this, is becoming addicted to drugs. Occasional attacks on such items are not checked. Along with Visakhapatnam Center City .. Isukathota, Gokul Theater, Gajuwaka, Auto Nagar, Gopalapatnam, Kurmannapalem, this mafia business is going on in three ampoules .. six injections.

… as many as 15 injections of hundreds of police pleaded kurmannapalanlo kupilagina. Police found that it was being supplied by courier at the Kurmannapalem Gandhi Center. Cosmopolitan culture is gaining momentum in a metropolis like Visakhapatnam. Pubs and party culture are expanding day by day. Pentazosine lactate is a drug used by doctors to reduce extreme pain. During surgery, they are used for cancer patients. It should be used as prescribed by a doctor .. but .. its use as a drug is worrying here.