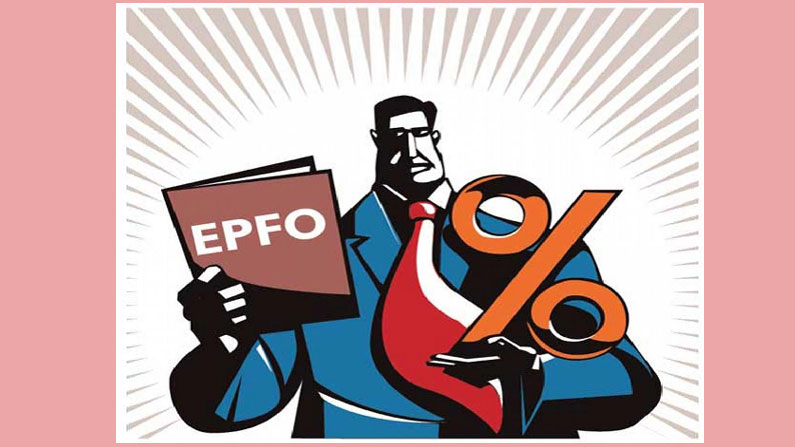 Good days have begun again across the country. The recruitment of employees is increasing day by day. The number of people getting jobs in various fields has increased significantly.

EPFO New Enrolments: Good days have begun again across the country. The recruitment of employees is increasing day by day. EPF figures show that the number of people getting jobs in various sectors has increased significantly. All systems were shut down during the corona outbreak. After that they slowly fell into a rut.

12.54 lakh new net subscribers joined EPFO ​​payroll in December. Of these, 8.04 lakh are newcomers and 4.5 lakh are ex-EPFO returnees. Compared to December 2019, the organized sector recorded a growth of 24%. Additions are up 44 percent compared to November.

Despite the corona epidemic, 53.70 lakh net subscribers joined EPFO ​​from April to December 2020. The Central Labor Department said that third-quarter enrollment grew by 22 per cent compared to the second quarter.

According to EPFO ​​figures, Maharashtra, Haryana, Gujarat, Tamil Nadu and Karnataka are at the forefront of job creation. 29.12 lakh new net subscribers joined from these states in December. Industry-wise, service professionals are the most employed. This includes mainly human resources, small contractors, and private security agencies. A total of 26.94 lakh new subscribers joined the sector.

Monkey Viral Video: The work done by the monkey who went viral on social media .. Netizens’ comments on whether they will do the same