Prime Time Zone, Web Desk: The corona virus that is plaguing the entire world is growing but not decreasing. It is well known that governments take appropriate measures to control the corona in this context. Part of this is sending those infected with the corona into the quarantine and providing them with appropriate treatment. However, there are some who do not have proper facilities in the quarantine and they get in trouble and cause trouble to others. Recently a young woman from Pune could not stay in the quarantine and tried to escape from the window and got stuck in it. Experienced a way of escape or inferno.

The incident, which erupted at the Kovid Center in the Erandwane area of ​​Pune, became a local sensation. Going into details, an 18-year-old girl was admitted to the Kovid Center with a positive corona. But she did not like the weather there and wanted to flee at night. As late as she thought she tried to squeeze out of the window in the living room. But stuck in the window grill. Authorities were alerted when she screamed. Fire crews were informed that the young woman could not be brought out no matter how hard she tried. Fire crews who arrived there immediately removed the window grills with the help of a hydraulic cutter and rescued the young woman. 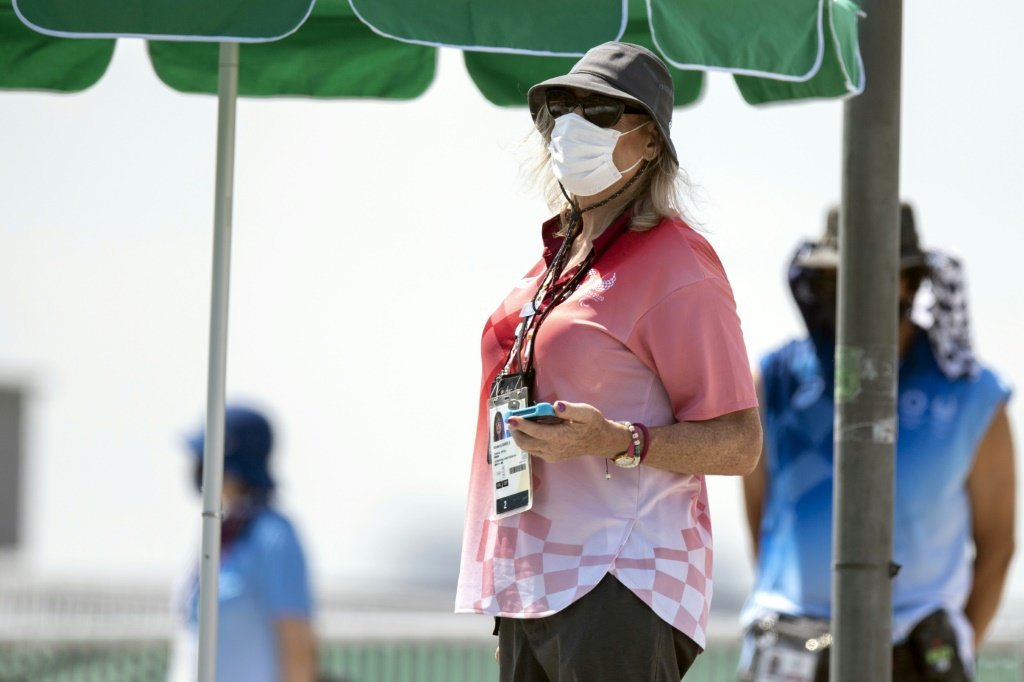