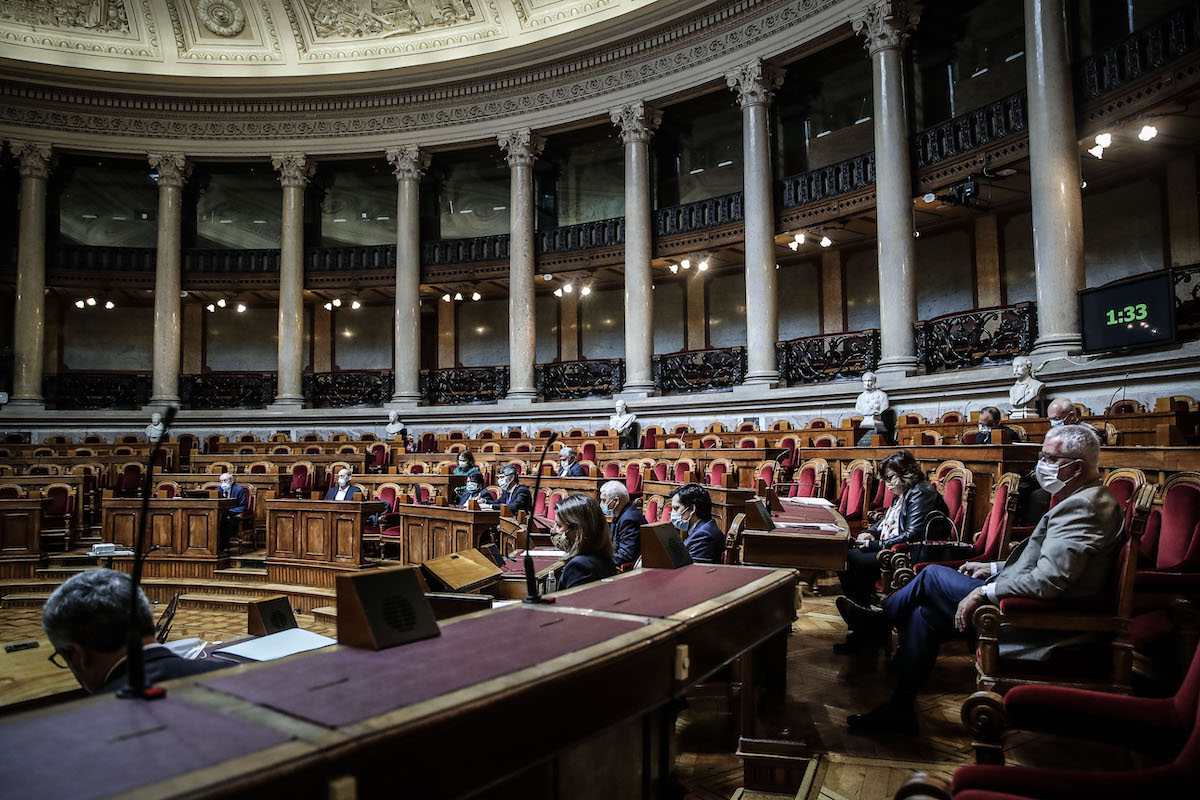 The parliament will return to work next week and various controversial issues, such as euthanasia, surrogacy and the fight against corruption, will be debated again.

Several themes have been left in the drawer due to the focus on negotiations for the State Budget and due to the campaign for local authorities. The calendar for the new legislative session starts on the 15th and themes that promise to heat up debates in the post-autarchic period will be brought back. The priority will also be the debate on the State Budget for 2022, which postpones the final bills to November.

In the opening week, deputies will hear the reading of Marcelo Rebelo de Sousa’s veto of the cybercrime law, namely on the access of the Public Ministry to private electronic communications in investigations without prior authorization of judges. The law was rejected by the Constitutional Court and the President vetoed it the following week. Marcelo’s veto on changes to the Local Economy Support Program will also be discussed at the Assembly.

Early in October, the controversial issue of euthanasia will return to parliament, after the lead of the Constitutional Court and Marcelo’s veto. The Court ruled in March that the notion of “definitive injury of extreme gravity” was not well defined.

At the time, the socialist Isabel Moreira, who was one of the drafters of the law, recalled that the TC did not reject the very idea of ​​legalizing assisted death and promised that the parliament would draft a new proposal that meets the decision. At the end of July, PS, BE, PAN, PEV and IL joined together to create a new document, which will be debated.

A Decent Work Agenda it also promises to cause divisions. The 64 proposals for the new labor law include major changes to temporary work, changes to the probationary period, regulation of telework and the increased power of the Authority for Working Conditions. The law is already causing divisions among the social partners, and negotiations for concertation began last week.

The PS approved a package of measures to combat the precariousness of the PCP that has been criticized by temporary work companies and by the right. The Bloc wants to debate the labor agenda in the negotiations for the OE, but the Minister of Economy replied that the changes in the labor law “are part of the agenda” of the executive and that “has no relation to the State Budget”.

SEF extinction and fight against corruption

The extinction of the Aliens and Borders Service and the delegation of its responsibilities among the existing security forces are also going to the plenary. The creation of the Foreigners and Asylum Service will also be debated, with so far only the votes of the PS, BE, PAN and non-registered deputy Joacine Katar Moreira.

The PSD, on the other hand, proposes to change the SEF from a security service to a security force, while the BE wants a Portuguese Agency for Migration and Asylum. Both parties sent the proposals down to the committee, without a vote, to be worked on in the specialty.

In addition to euthanasia, another fracturing topic that goes to the plenary is the diploma that guaranteed the right to women to become pregnant with the deceased partner who left the semen preserved. The law was passed on March 25, but was vetoed by Marcelo in April because of inheritance law.

Later in the year or early 2022, the replacement pregnancy, known as surrogates, is also discussed, namely the part of the law that gives the right to the pregnant woman to give up the delivery of the baby until registration, which was the target of sinking by the TC.

The appointment of Vítor Fernandes to Banco Português de Fomento is also suspended and could cause divisions in the Assembly. PAN and Chega delivered two draft resolutions for the removal of Vítor Fernandes because of his links with Luís Filipe Vieira.