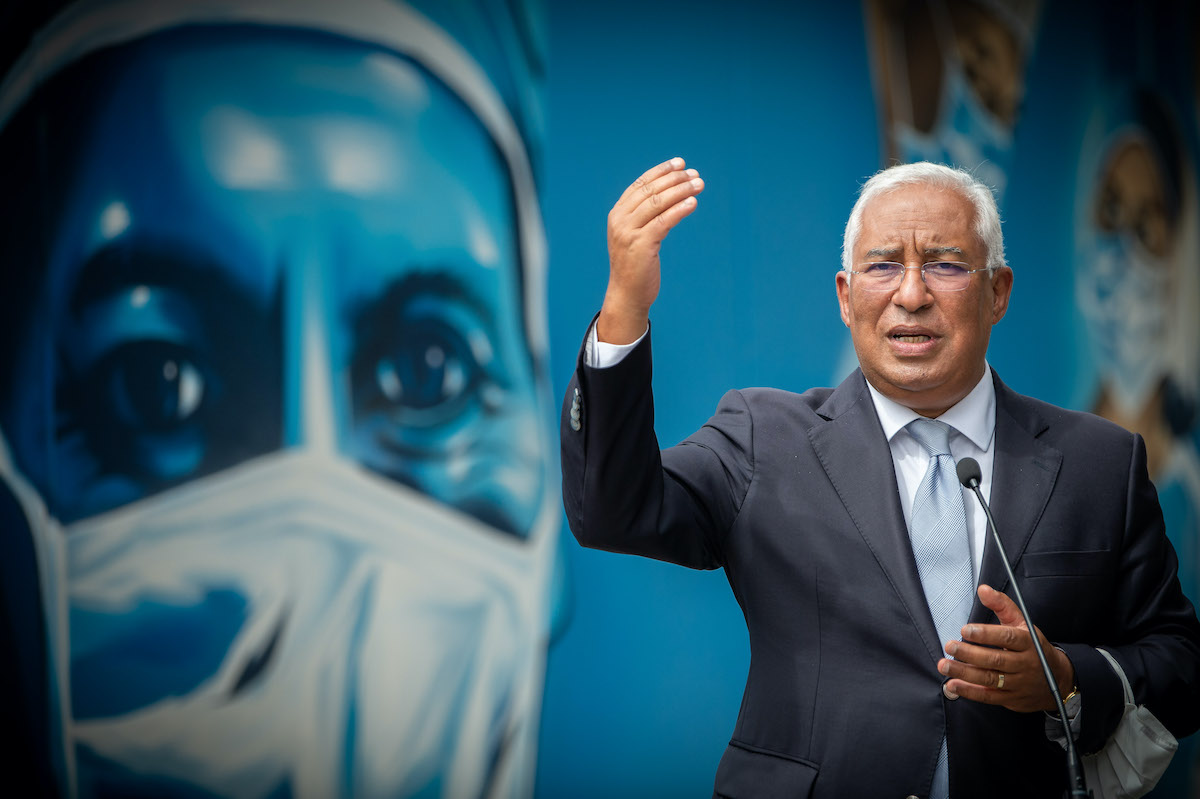 The deconfiguration plan was based on the scientific advice of several experts, but the Government did not embrace all of the suggested proposals.

The first advice discarded by the Government is related to the ideal incidence to suspect. Costa said that it is prudent to proceed with the reopening because Portugal has recorded an incidence below that which the experts “consensualize as acceptable” – 240 cases per 100 thousand inhabitants in the last two weeks. In addition, it is below 120 cases per 100,000 inhabitants, which has now become the red line.

However, according to the Observer, the number presented by Óscar Felgueiras, a mathematician at the Faculty of Sciences of the University of Porto (FCUP), at Infarmed, is even lower: 60 cases per 100,000 inhabitants the past two weeks.

For the specialist, an incidence of 240 cases already fits into the fifth level of risk (the highest of his assessment) and 120 cases would still be at level 4.

In relation to schools, all experts agreed to return to face-to-face education at the lowest levels of education, but not all gave the green light to the return of students from the 1st cycle already on Monday.

The principle of accelerating the return to face-to-face classes does not “” strictly “follow the advice of scientists, as the Prime Minister himself admitted. At the last meeting at Infarmed, Raquel Duarte, former Secretary of State for Health, suggested that day care centers and preschools open in the same phase and only two weeks later, if the situation remained under control, open the 1st and 2nd cycles.

On the other hand, the Government has chosen to determine the deflation at the national level, but other experts have suggested an opening according to the levels of risk in each municipality and in the neighboring municipalities, namely Óscar Felgueiras, which showed five levels of risk related to the incidence at 14 days per 100 thousand inhabitants.

The Executive only took advantage of this idea of ​​applying measures at the regional level in the opposite direction: if it is necessary to stop the deflation or go back in the phases, this can happen only in the municipalities where the numbers have increased – except for the measures related to education, which will be always national.

The Government’s plan is defined in four steps with defined dates. But Carlos Antunes, an engineer at the Faculty of Sciences of the University of Lisbon (FCUL), and the mathematician Jorge Buescu, also from FCUL, preferred that they did not exist.

Experts had already admitted to the Observer a concern about the increase in R in recent times, so they suggested a plan with phases based on epidemiological indicators, without dates and with navigation in sight.

The experts polled by the daily had some doubts about the possibility of the first phase of the deflation go beyond the opening of schools. But the Government was less conservative and announced that not only hairdressers, barbers, beauticians and other similar activities could return, but also trade in wicket, bookstores, car trade, real estate, libraries and archives.