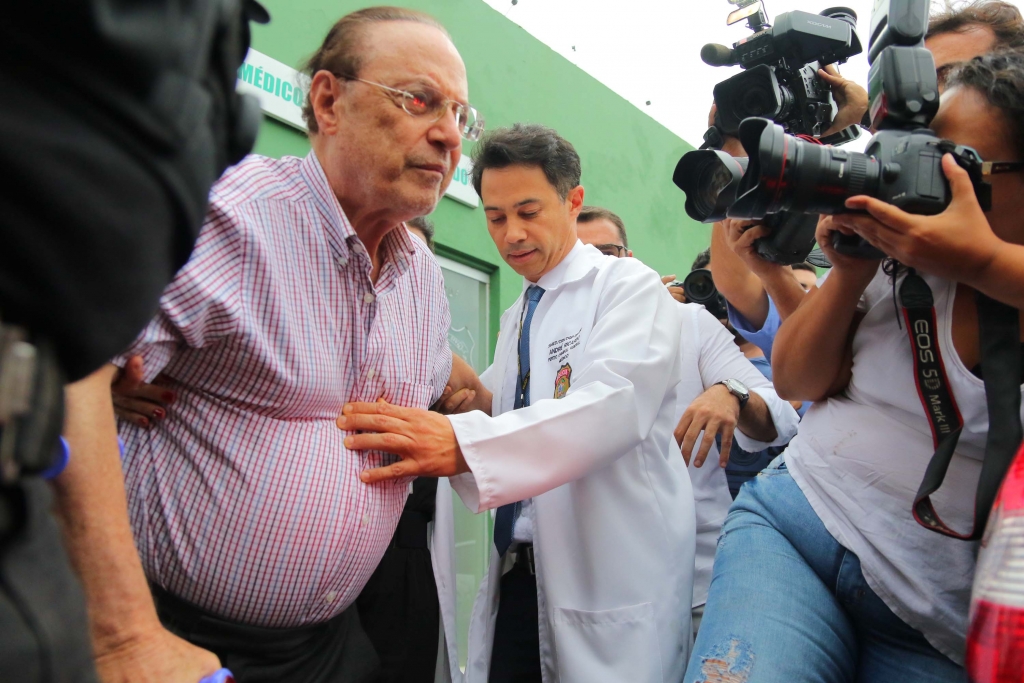 the minister Edson Fachin, do Supreme Federal Court (STF), denied the request to grant humanitarian pardon to the former governor of São Paulo, Paulo Maluf. The politician is serving a sentence for money laundering and electoral crime and has been under house arrest since 2018. Maluf’s defense asked for the punishment of electoral crime to be abolished, alleging that he, who is 90 years old, has a permanent serious illness and paraplegia. The Attorney General’s Office (PGR) questioned this argument and stated that the examinations presented by the defense were not carried out by an official medical board. Fachin, in turn, ordered other tests to be carried out, which concluded that Maluf has mobility difficulties due to his age, but that he is not paraplegic. “I note that the documents collated by the defense in support of the request, whose veracity is questioned by the Attorney General’s Office in light of the results of the expert report, consubstantiate unofficial statements and information, as they are issued by professionals trusted by the requesting party in the private exercise of its activities, disregarding the express requirement prescribed by the Presidential Decree”, says the decision. The minister, however, kept the politician under house arrest.