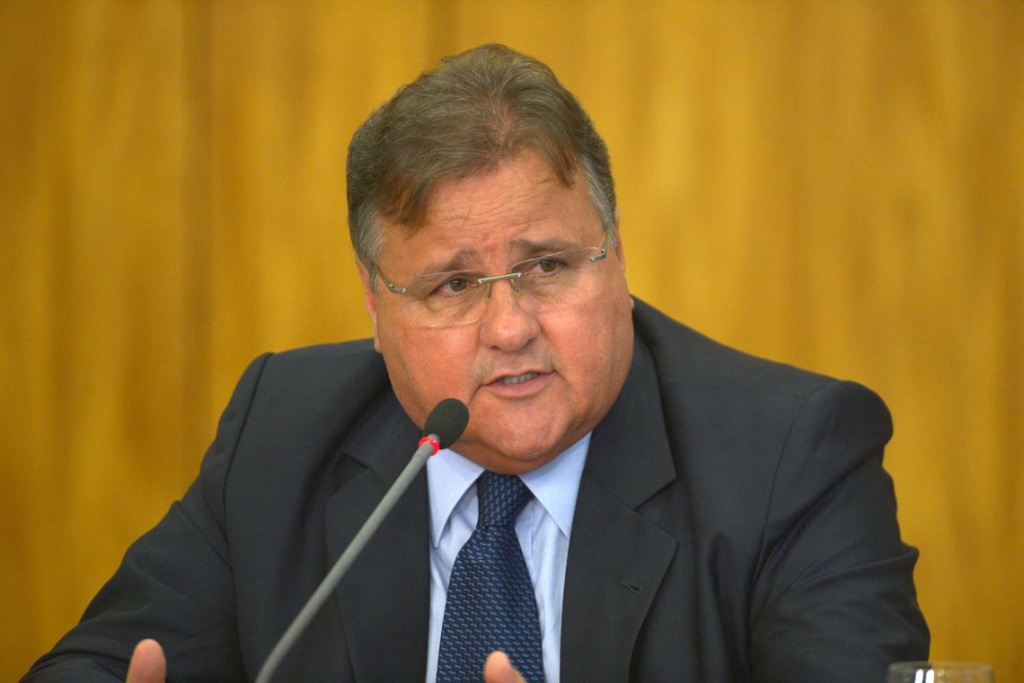 the minister Edson Fachin, of the Federal Supreme Court (STF), granted, this Friday, 10, the progression to the semi-open regime to Geddel Vieira Lima, former minister of the Secretariat of Government of Michel Temer and arrested in 2017 for money laundering and criminal association. He and his brother, Lúcio Vieira Lima, former federal deputy, were denounced in December 2017 by the Attorney General’s Office (PGR) after the Federal Police (PF) find, in September of that same year, more than R$51 million in cash inside an apartment in Salvador. Geddel’s defense asked the Court to grant the benefit on September 3rd.

Rapporteur for Operation Lava Jato at the Supreme Court, Fachin imposed the payment of a fine as a requirement for the progression of the regime. In the order of this Friday, the minister said that it was proven that the amount defined by the Court had been paid. In August, the Second Panel of the STF annulled, by 3 votes to 1, in August, the conviction for criminal association and moral damages. At the trial, the ministers understood that the Vieira Lima brothers have family ties and cannot, therefore, be framed in a criminal association. The magistrates also reduced the sentences of Geddel and Lucius by 18 months. The former minister will have to serve 13 years and four months, compared to 9 years for the former parliamentarian. Due to the new coronavirus pandemic and his health condition, Geddel has been under house arrest since last year.