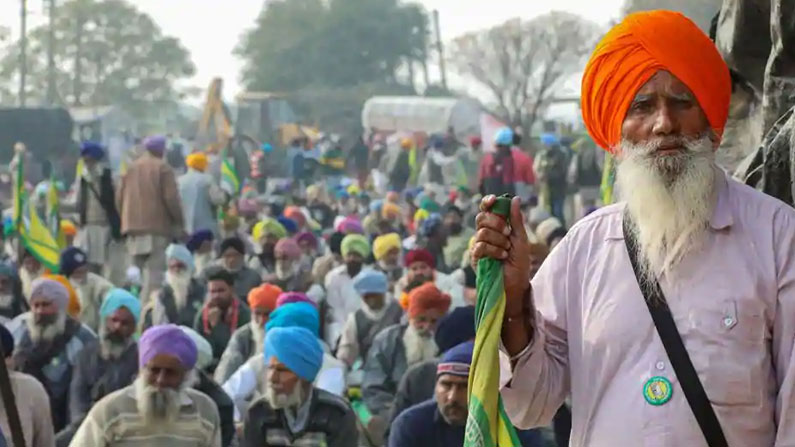 Farmers’ Protest: Farmers issue key warning to Center He warned that the concerns would escalate if a decision was not reached in their favor during the January 4 talks. Donors said the government has focused on only 5 per cent of the issues in the talks so far. Farmers’ spokesperson Yudhveer Singh said that if there was no positive decision at the meeting on January 4, a tractor march would be organized on January 6. A large number of farmers on the Haryana-Rajasthan border have warned of a siege on Delhi. Haryana says shopping malls and petrol banks will be closed.

Despite six rounds of talks with the Center-Farmers’ Associations, the issues did not come to a head. Despite the recent sixth meeting of the farmers’ unions with the Center, no progress has been made. With this, another installment of talks will be held. It is a known fact that farmers on the borders of Delhi have been worried for more than a month that the new agricultural laws should be repealed.