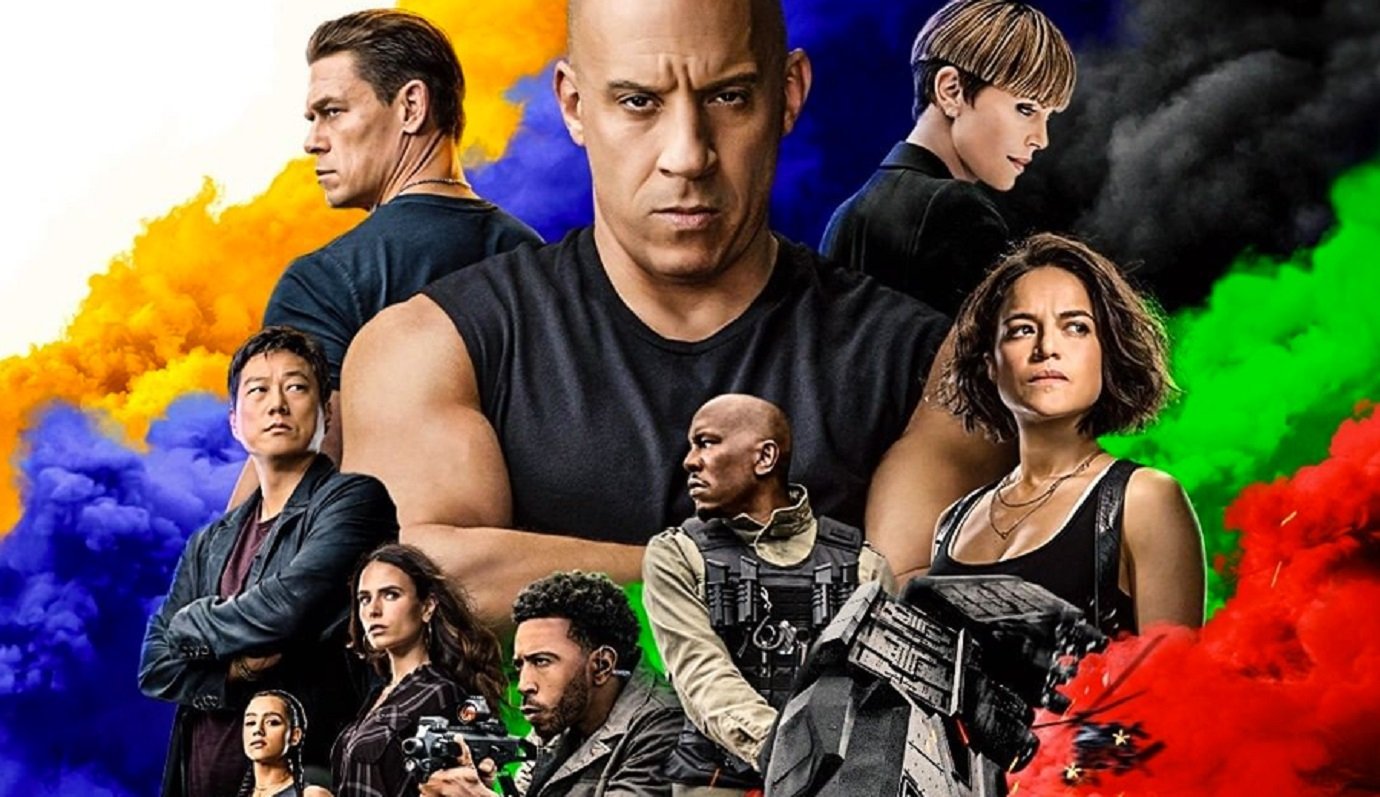 Cinema: Fast and Furious 9 is the best-grossing blockbuster since the beginning of the pandemic (Universal Pictures/Press Release)

It won’t be a weekend for the record books, but the box office takeover of the 4th of July holiday this year shows a significant improvement over the 2020 edition.

The box office boost is due to a trio of new films: the children’s “The Boss Baby: Family Business”, the horror thriller “A Night of Crime: The Frontier” and the satirical comedy “Zola”, each drawing an audience very different. Also supporting domestic revenue are titles like “The Fast and the Furious 9” and “A Quiet Place – Part II.”

Despite three new releases across the country, “Fast and Furious 9” again triumphed in the competition and reached number one on the box office charts. The ninth entry in Universal’s “The Fast and the Furious” saga grossed $24 million over the weekend, a 66 percent decline from its inaugural release. “Fast and Furious 9” is expected to end Monday’s holiday with $32.7 million, which would boost its domestic count to $125.8 million.

In a rare feat, Universal Pictures took the top three spots in the North American rankings. Second, the studio’s animated adventure “The Boss Baby 2” grossed $17.36 million in its first three days in theaters and is expected to end the four-day weekend with $23.07 million in ticket sales.