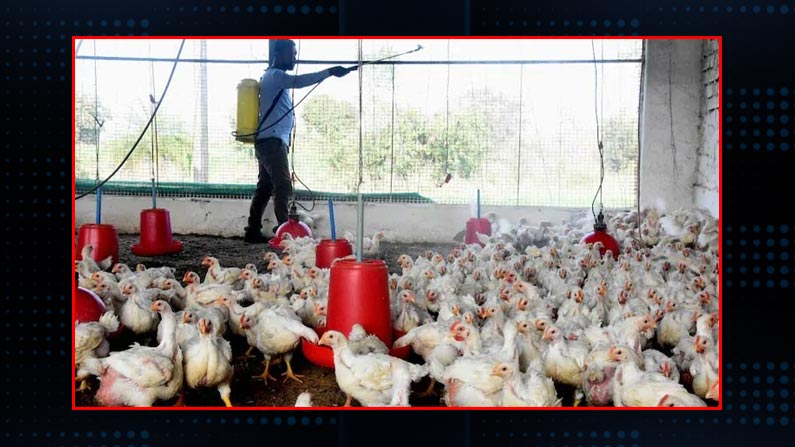 Bird flu has spread to three other states in the country. Hundreds of birds died in Delhi, Uttarakhand and Maharashtra on Monday.

Birdflu Spreads: Bird flu has spread to three new states in the country. Hundreds of birds died in Delhi, Uttarakhand and Maharashtra on Monday. It has infected a total of 10 states. Kerala, Rajasthan, Madhya Pradesh, Himachal Pradesh, Haryana, Gujarat and UP are already reeling under bird flu. In fact, Prime Minister Modi has directed all states and Union Territories to step up surveillance on poultry farms, enclosures and maneuvers and review the situation from time to time. Anyway. Bird flu does not spread to humans. The center made it clear that it did not want that fear. It suggested that people could eat chicken and eggs, but only well-cooked ones. That the virus is extinct at high temperatures.

Various states have already taken various preventive measures in the wake of bird flu. Samples of dead birds are being analyzed. Ads that give eggs and chicken can be eaten.