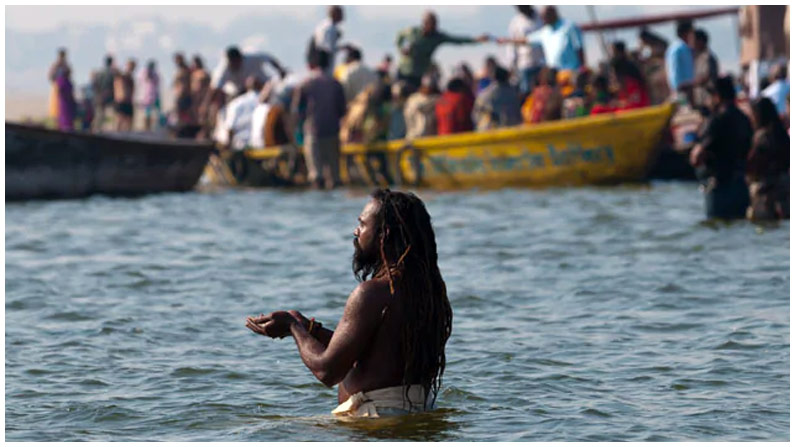 The Center has directed the state of Uttarakhand to take immediate steps to prevent Kovid as millions of devotees and pilgrims are expected to attend the Kumbh Mela in Haridwar.

The Center has directed the state of Uttarakhand to take immediate steps to prevent Kovid as millions of devotees and pilgrims are expected to attend the Kumbh Mela in Haridwar. A team of experts from the Center has already visited Uttarakhand and briefed the authorities on the arrangements being made there and the steps to be taken to prevent the spread of Kovid. The group initially expressed concern about the government’s indifference to medical care there. Based on the report submitted by this team, the Center has made several suggestions to Uttarakhand. About 10 to 20 pilgrims a day are already infected with the corona virus, and other devotees are at risk of contracting the virus during the Kumbh Mela. Therefore, the testing should be increased. Rapid antigen tests now being conducted in Haridwar, RT PCR tests are not enough, it is suggested to increase this number further. The Center said that there are currently over 43,000 new cases of corona virus in the country, with about 12 to 15 states having these cases. It is believed that the millions of devotees who go to Kumbh Mela mostly belong to these states.

In view of this, the BJP government has asked the Uttarakhand government to take special measures for the prevention of Kovid. The Maha Kumbh Mela is expected to attract thousands of people not only from across the country but also from abroad. The Ministry of Health has also advised the pilgrims to be extra vigilant, especially at the rivers where the holy baths take place. It was also asked to recruit volunteers at each health camp.