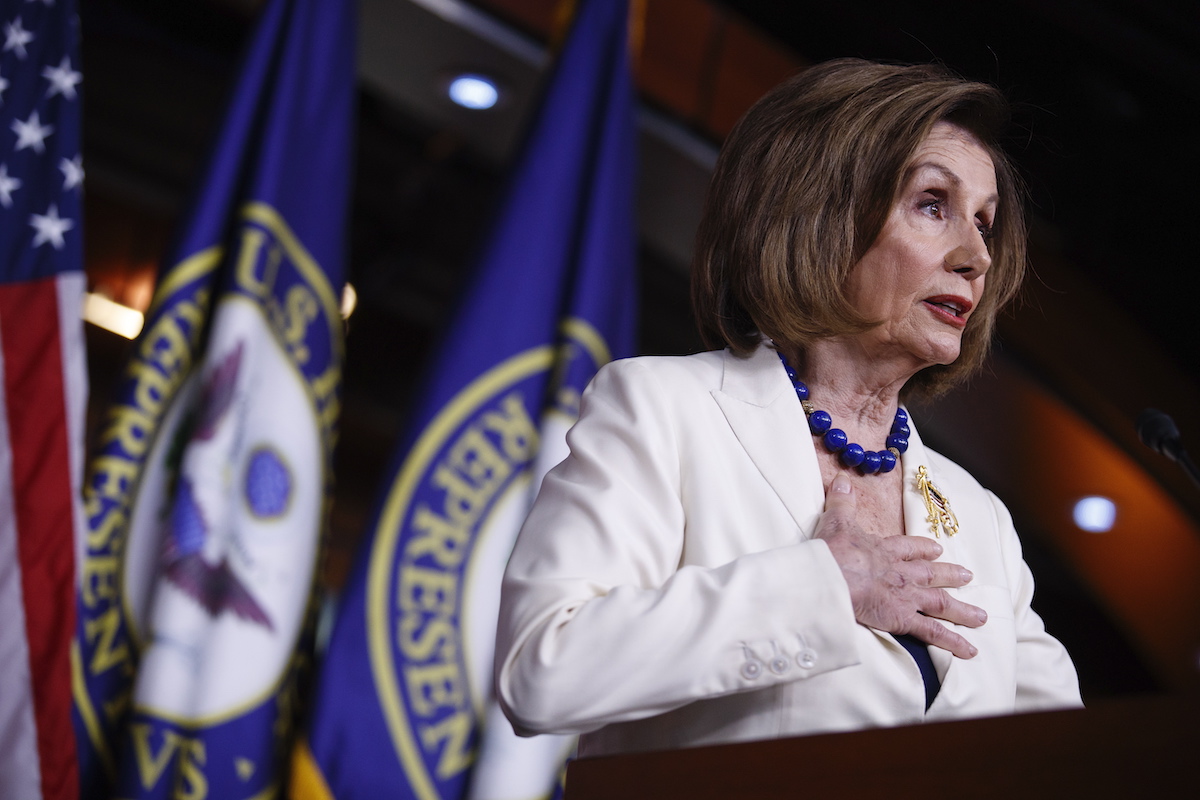 The president of the Assembly of the Republic, Eduardo Ferro Rodrigues, will meet on Monday, in parliament, with the president of the House of Representatives of the United States, Nancy Pelosi, within the scope of the 67th Annual Session of the NATO Parliamentary Assembly.

According to a note released by Ferro Rodrigues’ office, during the meeting, scheduled for the end of the morning, “current international political issues” will be addressed and “a balance of the initiative carried out” on June 29, entitled “ European Union – United States of America – The Transatlantic Dialogue and its importance for the defense of Democracy: the role of parliaments”.

This initiative brought together the presidents of the Portuguese Assembly of the Republic, the North American House of Representatives and the European Parliament “with the aim of enhancing the transatlantic dialogue and to strengthen the role of parliaments in defending democracy and its institutions”, the note continues.

Also on Monday, Democrat Nancy Pelosi will receive an award, it was announced this Friday.

The information was advanced at the press conference that marked the opening of the work of this session – which runs until next Monday – with the president of the NATO Parliamentary Assembly, the US congressman Gerald Connolly, the secretary general of this Assembly, the French Ruxandra Popa, and the Social Democrat Deputy Adão Silva, president of the Portuguese delegation of the NATO Parliamentary Assembly.

“We were very pleased and we are very grateful to the board and the president of the NATO Parliamentary Assembly because there will be a prize attribution, for the first time. The award is the ‘“Women for Peace and Security Award’ [Prémio Mulheres para a Paz e Segurança] which will be delivered for the first time, soon in Portugal, in this session, to a great woman who is the ‘speaker’ Nancy Pelosi”, said deputy Adão Silva.

Between today, Friday, and October 11, the Portuguese parliament will host the 67th session of the NATO Parliamentary Assembly, which will include the presence of the secretary general of the Alliance and will address the situation in Afghanistan and the Covid-19 pandemic.

The annual session, organized this year in Lisbon, will include the participation of members of the Portuguese Government, official NATO representatives, experts in defense matters, legislators from the 30 NATO member states and representatives of Alliance partner countries and other bodies parliamentarians.

According to the official programme, among the topics on the table will be the NATO 2030 agenda and the review of the strategic concept, “the lessons learned from NATO’s involvement in Afghanistan”, Russia and China, the evolution of the situation in the Middle East and in North Africa, climate change and even “democratic resilience and misinformation” or the Covid-19 pandemic, among others.