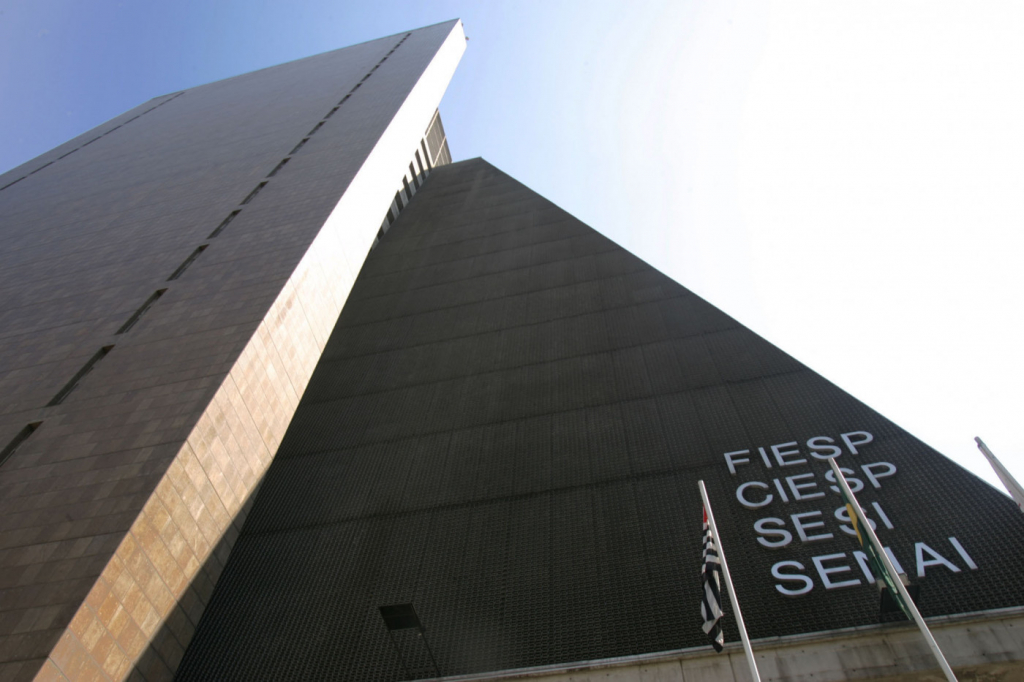 Federation stated that it received more than 200 adhesions from several Brazilian entities in 24 hours; document aims to promote dialogue between the Three Powers

A Federation of Industries of the State of São Paulo (Fiesp) issued a note saying that it has extended the deadline for adherence to the manifesto that defends harmony between the three powers of the Republic. In a statement issued at the end of the afternoon of this Monday, 30th, the Fiesp stated that it had received more than 200 adhesions from several Brazilian entities in 24 hours. In the same note, Fiesp said that other entities also showed interest in participating in the manifesto, which led the Federation to determine an extension to the deadline for adhesions, which could be made throughout this week. The document defends dialogue and harmony between the Executive, O Legislative it’s the judiciary, aiming to end the crisis between the Powers that has been worsening in recent weeks, especially between President Jair Bolsonaro (no party) and ministers Alexandre de Moraes and Luís Roberto Barroso, of the STF.