Financial Crisis: Paisalleka Katakata! Lack of funds in the Congress party which has a history of over a hundred years! What can we do? – Deep Financial Crisis

AP Municipal Elections: The TDP, which was shocked by the results of...
Read more

The Congress party, which has a history of over a hundred years, is reeling from a lack of funds. It has been facing a severe cash crunch since 2014. Across the country to overcome this financial crisis ..

Financial Crisis: The Congress party, which has a history of over a hundred years, is reeling without funds. It has been facing a severe cash crunch since 2014. One can only imagine what it would be like to send SOS messages asking for donations and fundraising from their party representatives across the country to overcome the financial crisis. Seems to have been mainly discussed. Information that this is the main agenda even if the name does not have organizational affairs. They will meet the leaders of Maharashtra, Jharkhand and Punjab separately. Some ministers and some organizational members attended these meetings. The issue of taking up the process of appointing party presidents for those states also came up in these discussions. Information that the respective members of the party have been briefed about the funding scandal and the responsibility of raising financial resources has been placed on them.

Here are the top 5 parties that have received donations from corporates and others. 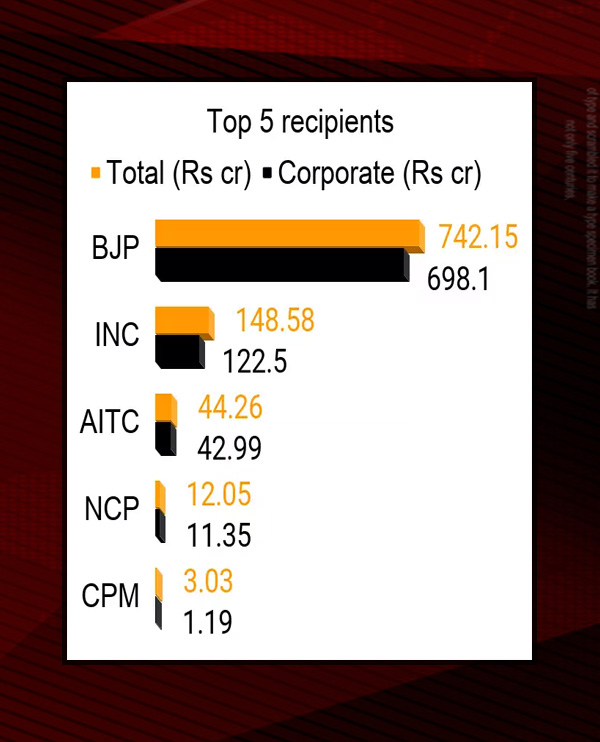 An AICC leader said funding was the main focus of their recent meetings. Elections to the Assemblies of Kerala, Assam, West Bengal, Tamil Nadu and Puducherry will be held soon. In this context, the Congress party needs huge funding. Only then will these states be able to financially support the party branches.

If you take the top 5 corporate donors .. 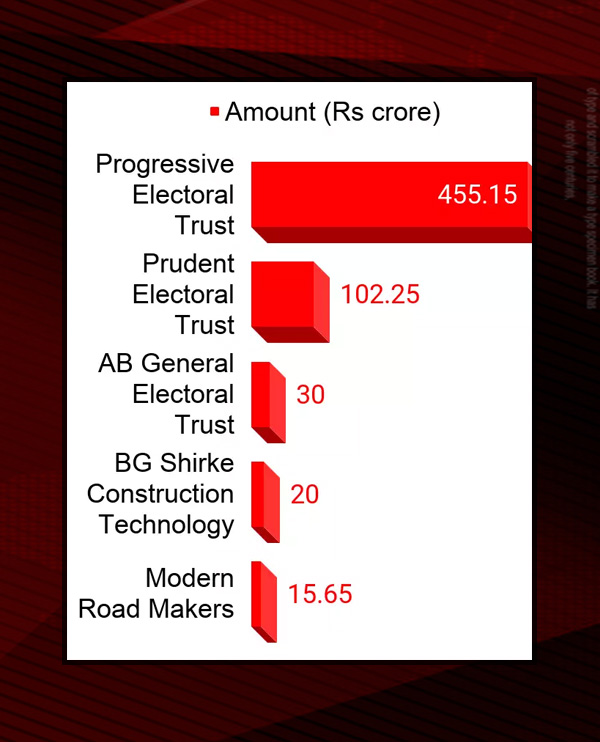 The structure of the Congress headquarters in Delhi was also one of the same as the palm fruit fell on Moolige Nakka. Its construction has been going on for some time. It also requires money!

Compared to the BJP, the party is not short of funds. The Congress is in power only in Punjab, Rajasthan, Chhattisgarh and other states. Even in Puducherry, Repo and Mapo seem to be all over the place. The Congress government will face a confidence test in the Assembly there on the 22nd of this month. The party is allied with the ruling coalition in Maharashtra and Jharkhand. 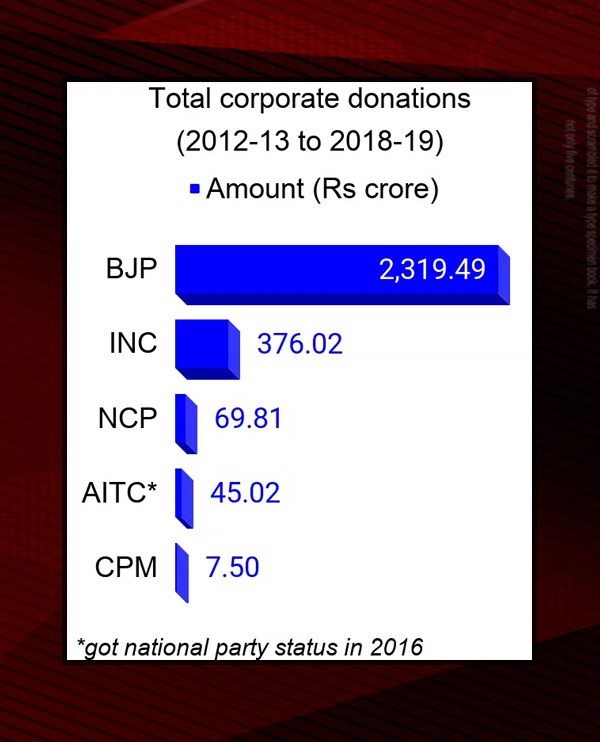 A man of Indian descent has been sentenced to 41 years in prison in the United States for selling counterfeit drugs.

Hyderabad: The people of Bhagyanagar are waiting with a thousand eyes for that mega show.

In addition to Olimpio, Alessandro Vieira and Lasier Martins also contracted the disease and are in recovery Fátima Meira /...
Read more
Trending

In addition to Olimpio, Alessandro Vieira and Lasier Martins also contracted the disease and are in recovery Fátima Meira / Estadão ContentSenator came to participate...
Read more

AP Municipal Elections: The TDP, which was shocked by the results of the panchayat elections, is all...
Read more

AP Municipal Elections: Panchayat elections in Andhra Pradesh are over. Now the municipal elections are in full...
Read more