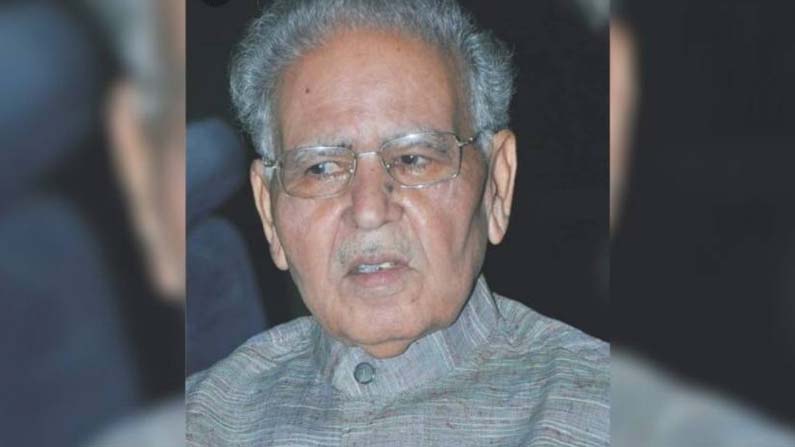 Anshuman Singh passes away: Former Rajasthan Governor Anshuman Singh passes away. Anshuman, who had been ill for some time, breathed his last on Monday. His family members said that he died while undergoing treatment at the Sanjay Gandhi Post Graduate Institute of Medical Sciences in Lucknow. He is currently 86 years old. Anshuman Singh’s funeral Anshuman Singh’s funeral will be held in Prayagraj, Uttar Pradesh. Meanwhile, Uttar Pradesh Chief Minister Yogi Adityanath, Rajasthan Governor Kalraj Mishra, Rajasthan Chief Minister Ashok Gehlot and several BJP leaders have expressed condolences over the death of Anshuman Singh. On this occasion, he expressed his deepest sympathies to the family members.

Anshuman Singh, a retired lawyer, took over as the Governor of Rajasthan on January 16, 1999 and continued until May 2003. He completed Arts and Law in 1935 in Allahabad (now Prayograj). In 1957 he worked as a lawyer in the Allahabad District Court. In 1984, he was appointed a judge of the Allahabad High Court. He later served as the Acting Chief Justice of the Rajasthan High Court.