From chocolate with roe to tuna salami: the tide is in for fish

Great Ketchup Crisis. The pandemic attacked an unlikely market (and there is already a black market for the sauce) – ZAP

During Lent, fish becomes the great substitute for red meat on the Brazilian’s table. And this year, other factors add to the tradition: the attractive price in view of the high cost of bovine protein, the search for healthier foods and the easy preparation even for quarenteners without much practice on the barbecue or in the kitchen.

Good for your health, better for your pocket
“Regular consumption of fish improves memory, prevents cardiovascular disease and strengthens bones and teeth, due to the nutritional composition rich in omega-3, good fats, proteins, vitamins, in addition to antioxidant and anti-inflammatory properties”, explains Graziella Creazzo, nutritionist at Premium Essential Kitchen, which serves 50,000 meals a day in 120 restaurants.

During this period, the collective food company, which serves employees of companies such as Mercado Livre and Gol, even managed to save R $ 23 thousand (8% of the total amount spent on perishables) per month with the exchange of red meat for fish in the menu. 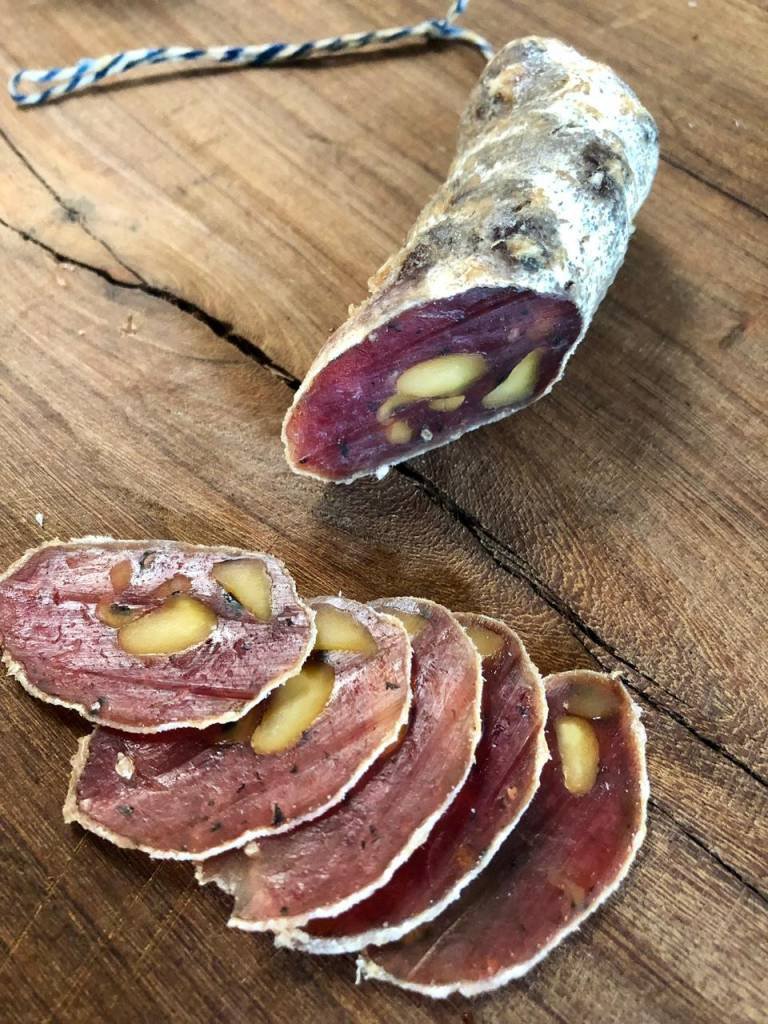 The tide is for fish
And the tide is getting more favorable every day. Motivated by the new practices around sustainable fishing in Brazil, gastronomy professionals have been dedicating themselves to harmonizations, often unusual.

This is the case of the A.MAR artisanal fishing project, which supports a historic fishing community on Bonete beach, in Ilhabela, on the north coast of São Paulo. There are countless options for preserving fish without electricity: from charcuterie, such as tuna salami, to fermented, from smoked to dry aged. Highlight for the 80g bar of chocolate with bottarga (mullet roe), in partnership with cholatier Luisa Abram (who uses cocoa from the Amazon), sold for R $ 40 on her Instagram. 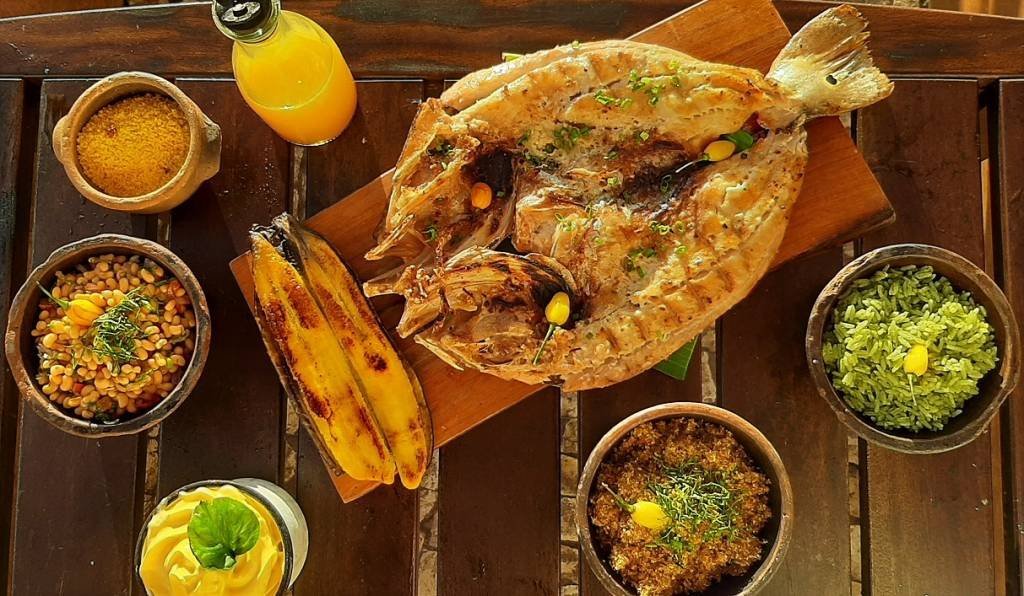 From Santarém, region of the Tapajós River, Saulo disseminates piracaia, an indigenous ritual of fishing for regional specimens, cleaning the fish by the river and preparing it with salt and lemon on the grill for about 30 minutes on a banana leaf. On the menu of the two units of Casa do Saulo, the Tucunaré roasted on the grill with plantains, chicory rice, farofa, flour, vinaigrette and beans starts at R $ 129 on delivery.

In a game with five goals, all in the second half, French striker swings the net twice and Icardi...
World

Great Ketchup Crisis. The pandemic attacked an unlikely market (and there is already a black market for the sauce) – ZAP

An exciting shot .. Athletic Bilbao star slaps Messi in the face in the Copa del Rey final | A nation is tweeting...

Impeachment of Moraes: ‘STF needs brakes that will only exist if the Senate does not chicken out’, says Eduardo Girão – Prime Time Zone

Fernando Medina of stone and lime in Lisbon. Carlos Moedas does not threaten