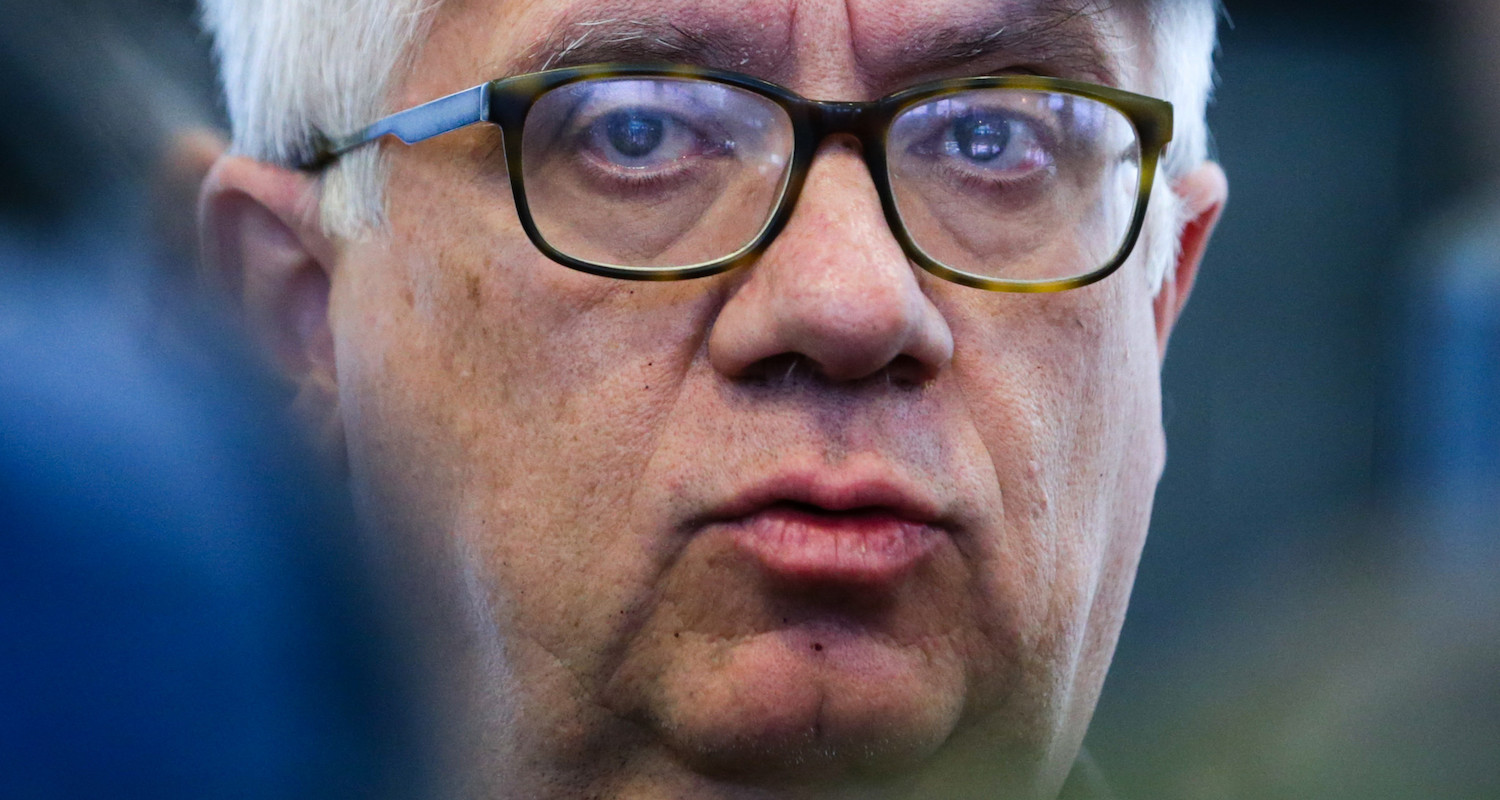 According to Correio da Manhã, the GNR team that is investigating the fatal collision involving the car of Eduardo Cabrita, was prevented from carrying out checks on the BMW. However, the responsible authorities have already come to deny the information.

The newspaper reported that it quoted sources close to the investigation as saying that “the owners of the investigation they don’t even know where the car was taken after being removed from the site by a GNR trailer”.

However, the GNR assured the Observer that it is to do “all the steps” related to the official car of the Minister of Internal Affairs, Eduardo Cabrita, involved in a fatal collision on the A6.

“The Guarda Nacional Republicana has developed and is developing, under the terms of the law, all the steps inherent in an investigation process of a road accident with fatal victims”, cites the online newspaper.

Questioned by the Observer, the Ministry of Internal Administration states that it has no comments to make about this alleged higher order, as there is an investigation in progress.

It should be recalled that, as early as Tuesday, the MAI had given a similar response, adding that, “with an inquiry being carried out by the Public Ministry, […] it has nothing to add to the public clarifications already provided”. “This goes for speed [a que seguia o BMW] and for the Brisa issue”, which presented a version contradictory to the minister’s (on the absence of signs of road works), said the ministry.

An estimate made from the records of Via Verde and the highway cameras and the time of the accident indicate that Eduardo Cabrita’s official car circulated on the A6 at an average speed of 200 km/h.

However, this data held by the investigators does not allow concluding the speed at which the car was being run over. Access to the ECU of the BMW would make it possible to understand this, as it records the engine revolutions or “the geared speed”.

The lawyer for the family of the worker who died when he was run over on the A6 highway by the car carrying the minister of Internal Affairs said this Wednesday that the area has great visibility, but “there is not even a braking in place“.

“It is not clear why the [condutor do] car did not see the obstacle [o trabalhador] in front of you with so much visibility and so much time to react,” he told the Lusa agency José Joaquim Barros, arguing that “there is not even a braking in place“.

According to the lawyer, the place where the accident occurred, on June 18, on the A6 near Évora, “is not exactly a straight line”, has “a very slight left curve”, but it is an area that “has a very high visibility large, surely over a kilometer”.

In addition, he underlined, the ongoing maintenance works at the site when the accident occurred “were properly signposted and the worker was also properly equipped, with trousers and reflective vest”.

Regarding possible video surveillance images of the accident site, José Joaquim Barros expressed his hope that they exist: “I don’t know yet, I admit they do and I would almost dare to say yes, because the accident occurred two kilometers from the North exit to Évora” .

Marcelo wants to see the facts of the accident determined

Marcelo Rebelo de Sousa, with Cabrita at his side at the end of a visit to the Special Police Unit (UEP) in Belas (Sintra), defended this Wednesday that it was “essential” to investigate the “factual matter” about the accident that involved the government’s car and that caused the death of a worker cleaning the A6.

The President of the Republic stressed that the essential thing is to have matter of fact and that there are “several instances that are in charge of investigate the matter of fact for various purposes”.

“The authorities are investigating whoever goes inside the vehicle, whoever is the citizen who is hit. Therefore, this investigation and this fact-finding must take place and, in my opinion, it must not depend on whether A or B or C was driving, beside the driver or behind the driver. What is verified is verified”, he added, cited by Público.