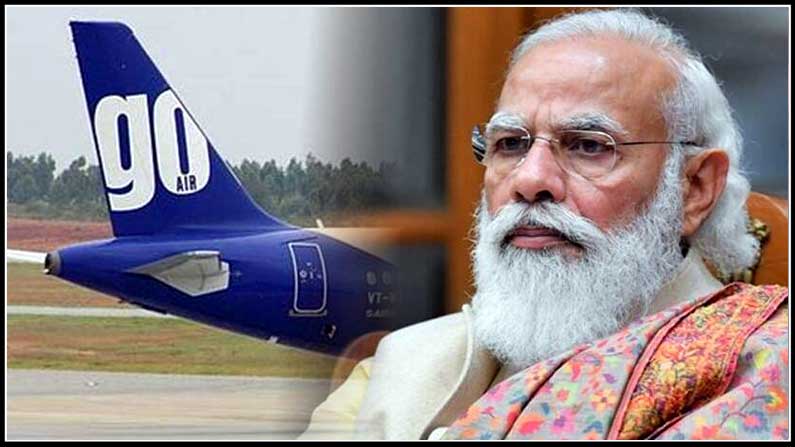 GoAir has fired its senior pilot who tweeted an objection to Prime Minister Modi. This pilot named Miki Malik

GoAir has fired its senior pilot who tweeted an objection to Prime Minister Modi. The pilot, Miki Malik, was fired immediately. Malik later apologized for his tweet. He said he did not tweet to anyone and apologized if he had offended anyone. On top of that he said his comment had nothing to do with his company. But Go Air Management has become serious. It was their Zero Tolerance Policy that made it clear that all staff had to abide by their rules. Any employee who tweets like this is asked to understand that it is only his personal opinion.

Meanwhile, GoAir management has also cracked down on a trainee pilot. Ramayana Sita, who made objectionable tweets on Hinduism, was sacked last June. However, it was later revealed that another person with the same name had tweeted that.
Read Also: Viral Video: Boo! Good Jack is our Law! Anyone, what is he doing? Video going viral! Everything is suspense!
Read Also: Apple Removes Game apps: Apple removes large-scale apps from China store .. Thousands in one day ..