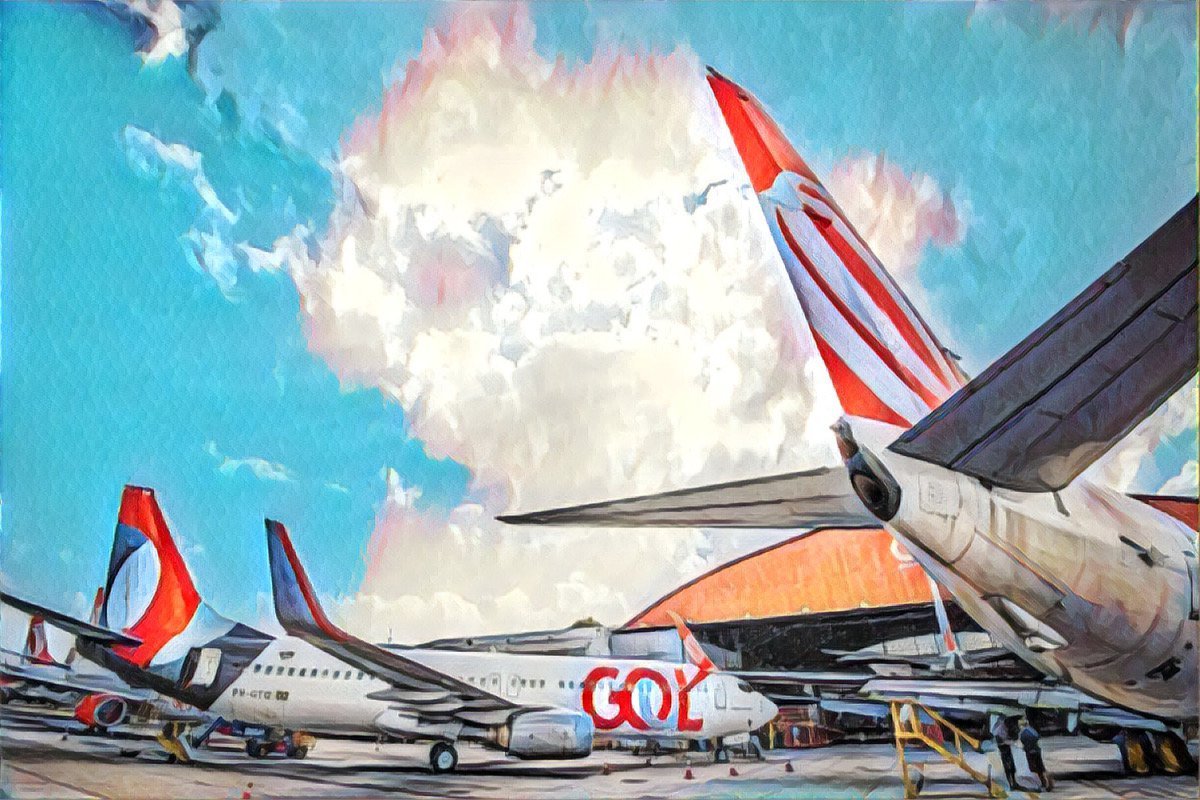 A Goal closed on Tuesday, the 8th, the acquisition of MAP Airlines. It’s a small movement in values, but big in meaning for the moment. The value of the deal is R$ 27.8 million, without considering the financial commitments that will be assumed by the company. The transaction, to be carried out, depends on the approval of the Administrative Council for Economic Defense (Cade) and the National Civil Aviation Agency (Anac).

MAP operates from two airports, Manaus and Congonhas. At São Paulo’s bustling airport, the country’s most important for domestic flights, Gol will add 26 slots with this acquisition — it currently has 116. It is therefore an increase of more than 20%. The Amazon airport is freely accessible.

In an interview with EXAME IN, the president of Gol, Paulo Kakinoff, explains that Gol will operate MAP’s current routes with Boeing aircraft, maintaining its single-fleet model. MAP uses turbo-props. These aircraft will only be used, according to the executive, in possible locations that do not support the 737 aircraft adopted by the company.

This is not Gol’s first sign that the company is already experiencing the “post-pandemic” in the aviation sector — one of the most heavily affected by Covid’s global health crisis. “We are among the only three airlines in the world that managed, in this troubled period, to pay off debt and, simultaneously, reduce fleet, even at a time when revenues reached between 20% and 30% of normal. And that’s without adopting any government aid program,” says Kakinoff.

The expectation is that, as of the purchase of MAP, Gol will launch new routes, but the executive still prefers not to give details about it and keep the secret. “Usually, we announce it along with the commercial offer and, as I explained, the transaction still needs to be approved by Organs official bodies”, says the president.

“Gol has been going through this moment with discipline and focus. We are open and willing to consolidate, as long as this does not jeopardize the effort already made and without assuming unpayable debts”, emphasizes Constantino de Oliveira Júnior, chairman of the board of directors and member of the controlling family, who also participated in the conversation with the EXAME IN. “We are in the position of buyers, of consolidators, but without any madness”, he completes.

Junior, as he is known, had been without interviews for some time. The break of silence leaves no doubt that the message contains a clear message to the market regarding recent news that the Blue would have plans to make acquisitions and that their potential targets could be the Latam (under judicial reorganization process in the United States) and even Gol.

When asked if there is room for dialogue regarding a possible sale or merger of the company, Constantino is even clearer: “After the merger of Smiles, our controlling position is equivalent to 56% of Gol’s total capital. We will not do short term adventures. We are here to defend the longevity of the business, that is, the long-term value.”

Given the family’s concentration in the company’s capital (one of the largest in the sector in the world), hardly any merger would take place without, in the final result, the Constantinos not being either the majority or the reference shareholders. The company’s market value is R$10.3 billion. Azul, in turn, is valued at R$ 16.8 billion.

Publicly, the company has already updated its expectations for the second half of 2021. It expects the occupancy rate to reach 81%, compared to 79% previously projected. In addition, he believes that recurring costs will be 40% lower than in the second half of 2020 — the previous expectation was a 27% reduction. In May, for example, compared to May last year, the total number of take-offs rose by more than 400%.

Before the purchase of MAP, Gol had already demonstrated that it was focused on post-covid when the controlling family announced a capitalization of almost R$ 270 million in the company (US$ 50 million), aimed especially at the purchase of aircraft — that is, fleet expansion. The total capitalization can reach up to R$ 512 million, considering the share of minority investors. “Our perception is that demand will return, and it is already returning, with great force”, comments the chairman, regarding the investment made by the controllers.

During the pandemic, Gol negotiated an agreement with Boeing (its sole aircraft supplier) for compensation for orders for the 737 MAX model, which suffered a crisis after two accidents and a long process of reviewing its authorizations .

The amount of the indemnity was not revealed by the company, but specialized vehicles in the sector announced that it was US$ 412 million. When the contract was revised, orders were negotiated and the total, for delivery until 2027, was reduced by 34 units. There were 90 firm orders, eight of which have already been delivered.

When asked now whether there is Gol’s interest in restoring orders, Kakinoff said that he “does not rule out, as well as make new ones”, that is, even more. In the sector, comments are that the winds are beyond favorable for expansion, given the pandemic crisis and what it did to aircraft prices.

Gol’s update project was delayed. However, even this turned out to be beneficial, as the company had short-term leasing contracts to make up for the delay in Max deliveries that made it easier to reduce the fleet during the most difficult period of the pandemic.

Kakinoff is optimistic about demand. “It’s true that we believe in a reduction of corporate travel between 20% and 30%, by replacing virtual meetings”, he comments. However, the executive highlights that the repressed demand for leisure is proving to be very expressive. “It’s not projection. That’s what we’re seeing out there already. The increase in demand for leisure can cancel or even overcome the effect of the drop in labor tourism.”

The big challenge, according to him, will be to find out how long it will last — both the reduction in corporate demand, and the super search for leisure. “There are many companies that have adopted the home office as definitive, but also many companies that also understand that for their business, online life does not make sense.”