Smuggling: A large quantity of gold was seized at the Shamshabad International Airport in Hyderabad. Shamshabad from Dubai .. 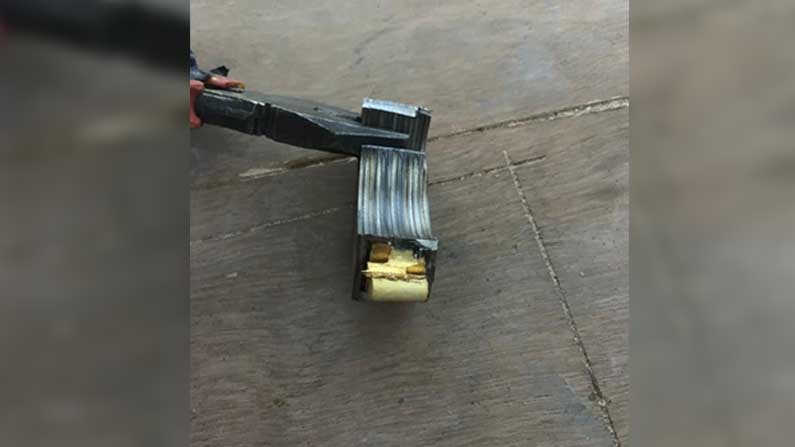 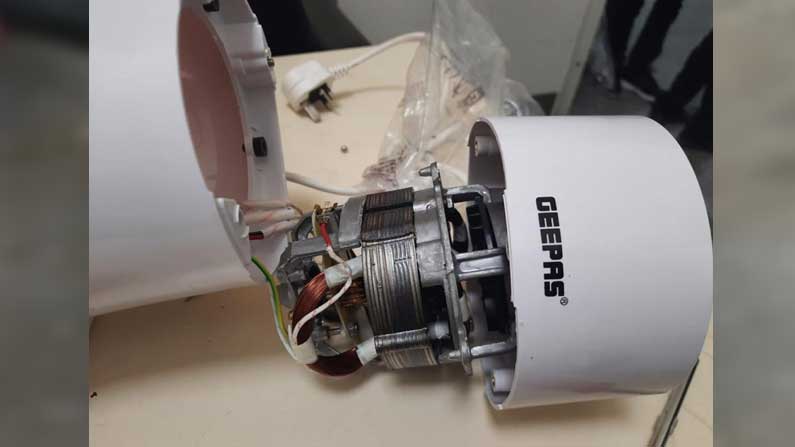 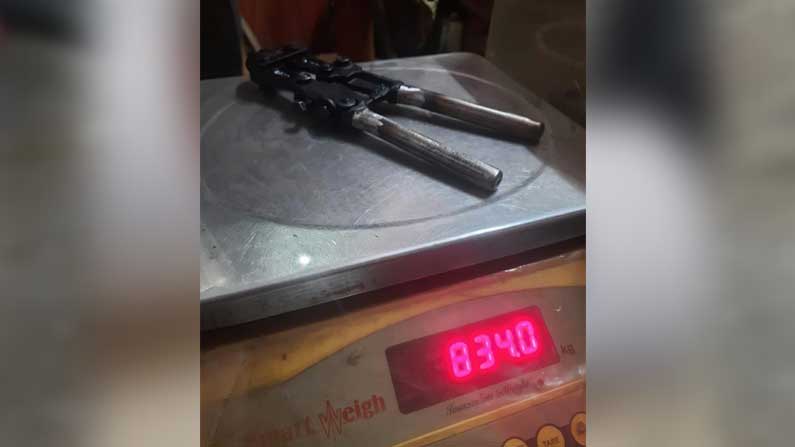 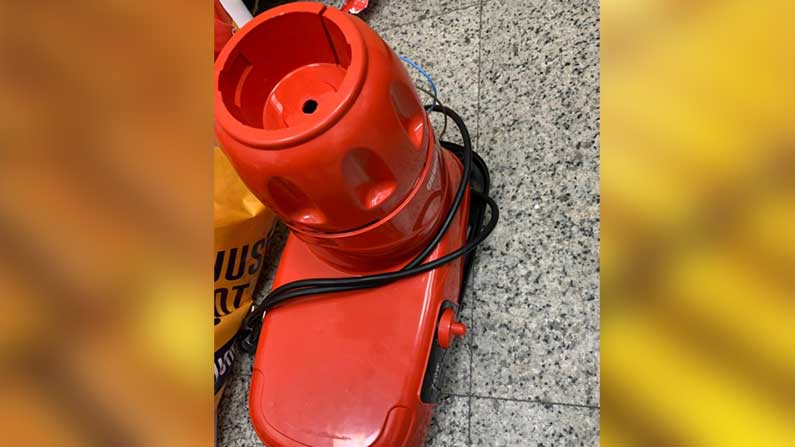 Hyderabad Customs and CISF officials have nabbed a man who was smuggling foreign exchange. A foreign currency smuggler was caught trying to board a flight to Dubai via FZ8776. 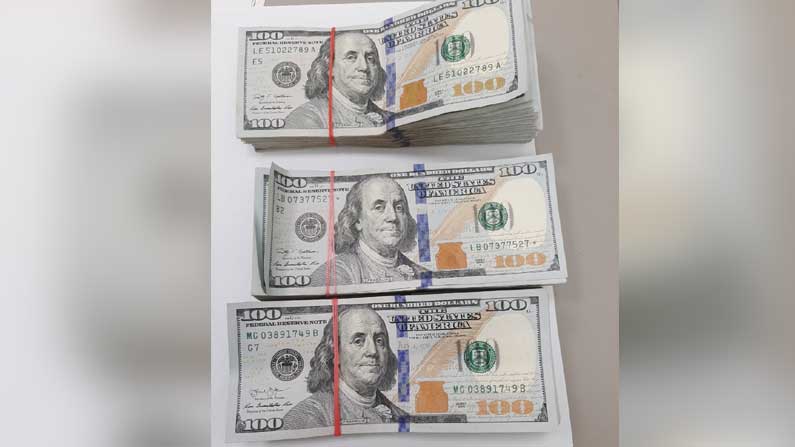 30,000 US dollars were seized from him. Its value in Indian currency is Rs. Equals 21,48,000. Authorities seized the currency under the Customs Act and arrested the man and registered a case against him.

Elections Commission: This is the last day as the Andhra Pradesh Election Commissioner .. Nimmagadda Ramesh Kumar made key remarks ..

Here, you can watch the narration of the game valid for the 1st round of the group stage of...
World