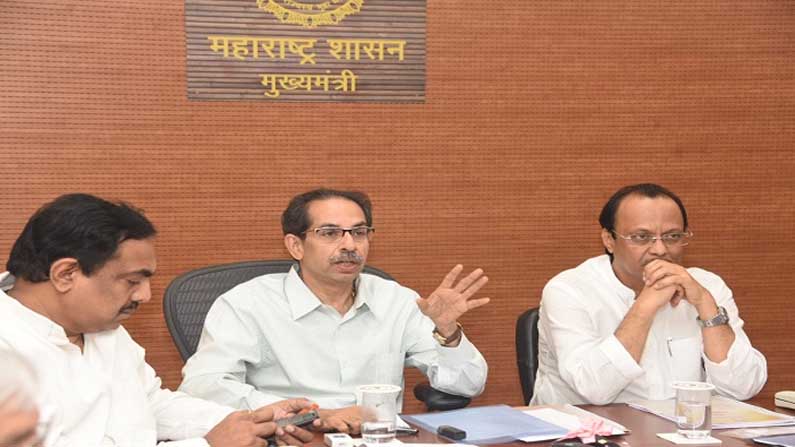 Maharashtra Chief Minister Uddhav Thackeray has announced a maximum interest-free loan of up to Rs 3 lakh under the Punjab Deshmukh Interest Subsidy Scheme.

Farmers interest free loans: Farmers are the backbone of the country. People are happy when the farmer is good. In the same order, the central government and the state governments are moving ahead with definite plans to increase the income of foodgrains. As part of this, the Maharashtra government has recently taken steps to provide interest-free loans to farmers. As part of this, Maharashtra Chief Minister Uddhav Thackeray has announced a maximum interest-free loan of up to Rs 3 lakh under the Punjab Deshmukh Interest Subsidy Scheme.

In the wake of farmers’ concerns against agricultural laws, the Thackeray government has made a concerted effort to provide relief to farmers in the state. Farmers will now be given interest-free maximum loans of up to Rs 3 lakh under the Punjab Deshmukh interest subsidy scheme.

Also, the Maharashtra government has said that farmers who have not been given loan waivers will benefit from the new scheme. Co-operation Minister Balasaheb Patil and Agriculture Minister Dadaji Bhuse said the scheme would be launched soon. He said it would be easier to plan for agriculture if farmers were given timely loans. With this, the difficulties of the farmers and the seed season will come.

On Tuesday, CM Uddhav Thackeray held a high-level review to address the problems of farmers in the state. At that meeting, the CM approved an interest-free loan scheme for the benefit of farmers. Meanwhile, under the Punjab Deshmukh Interest Subsidy Scheme, Rs. Loans up to Rs 1 lakh are interest free and loans up to Rs 3 lakh are subject to 2% interest. However, the Thackeray government has said it will provide interest-free loans of up to Rs 3 lakh for the kharif season this year.