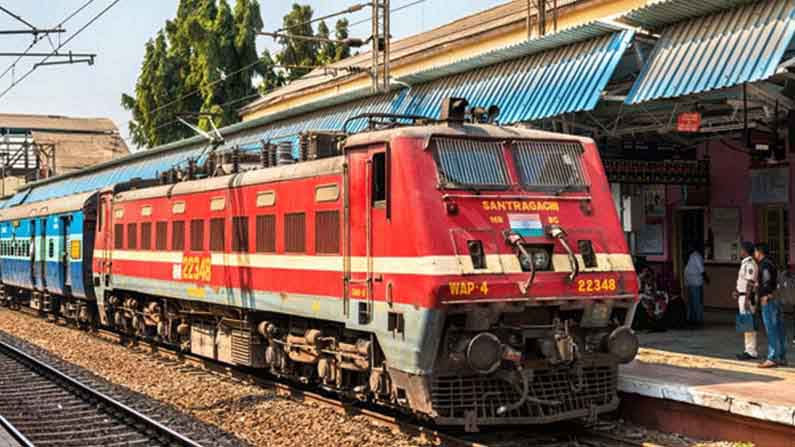 Special Trains From April 1: The Railways is gradually increasing the services of special trains keeping in view the passenger congestion ….

Special Trains From April 1: The Railways has been gradually increasing the services of special trains in view of passenger congestion. The latest in the series is the South Central Railway, which is set to revive 12 more trains from April 1. These trains have several daily mail services and a few weekly trains.

Here are the details of the trains starting from April 1.

These trains will be restored from April 1. These will be run as special trains by the South Central Railway. At present, the Railways operates express trains as special trains, but passenger trains have not yet been restored. Crowds are still waiting for regular trains.

Father fights for Kanna’s son .. Crocodile cuts the boy and pulls the boy out .. But.!