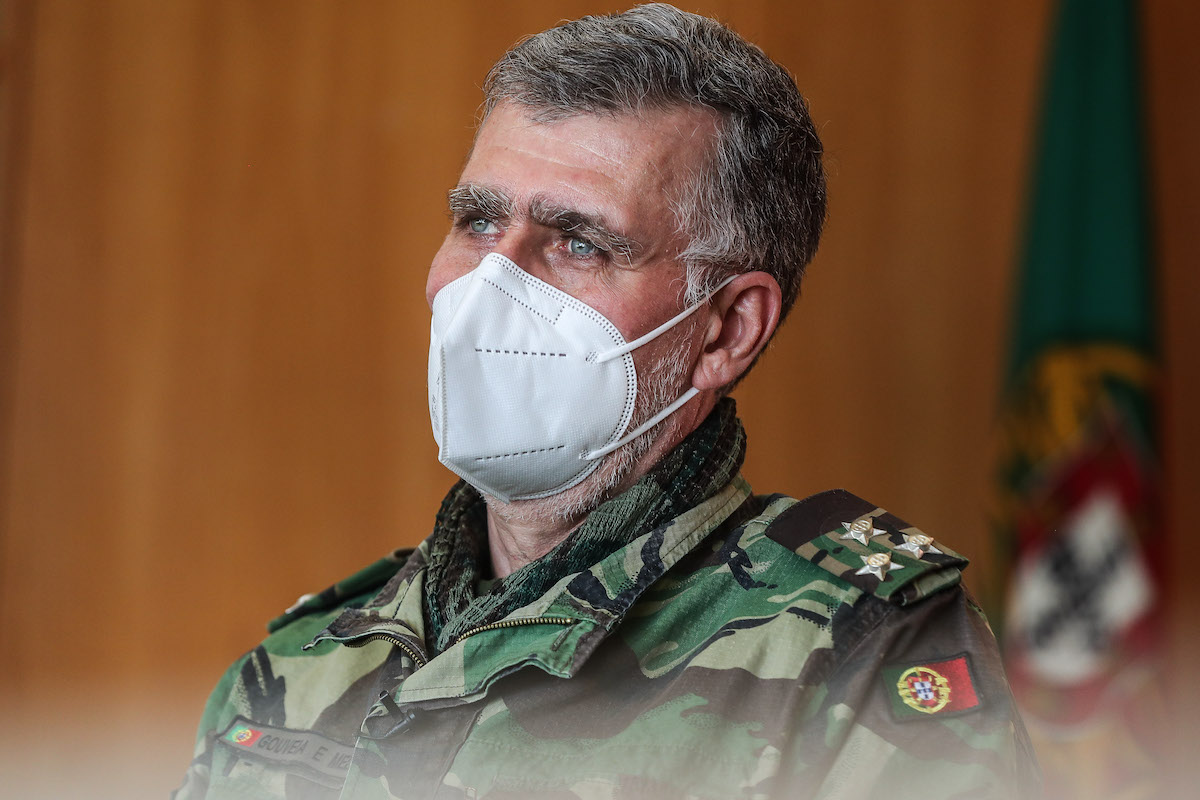 Henrique Gouveia e Melo, coordinator of task force for vaccination, he has a new idea to streamline the process: get a password from his cell phone. The goal is to reduce the number of waiting and queues at vaccination centers.

The coordinator of task force for vaccination against covid-19, he believes that in August it will be possible to implement the plan he has just devised: making it possible to choose not only the location and date, but also the precise time of vaccination. This will be a way to avoid waiting lines.

“The idea is: I want to be vaccinated today, I’m going to see the center that has a green traffic light [sem atrasos], I get the password on the cell phone, at 10:30 am I show up and that’s it. At the beginning of August I want to have this up and running”, he describes, quoted by Público.

This is just one of the Vice Admiral’s many ideas. Gouveia e Melo has already concretized several ideas that initially seemed impossible to put into practice in such a short period of time, and began to imprint its stamp on a complex, dynamic process, dodging the unforeseen and circumventing the setbacks that arose.

One of the big problems with which the task force for vaccination has been encountered, they are the delays in deliveries of vaccines. In the first two quarters alone, 4.6 million less doses arrived in Portugal than planned.

Now, forecasts now point to the arrival of 8.4 million doses in this third quarter, but the person responsible for the vaccination is cautious and drew a more pessimistic scenario, in which he expects to receive only 7.2 million doses between July and September .

Still, he is confident and believes he has the conditions to end September with the mission accomplished.