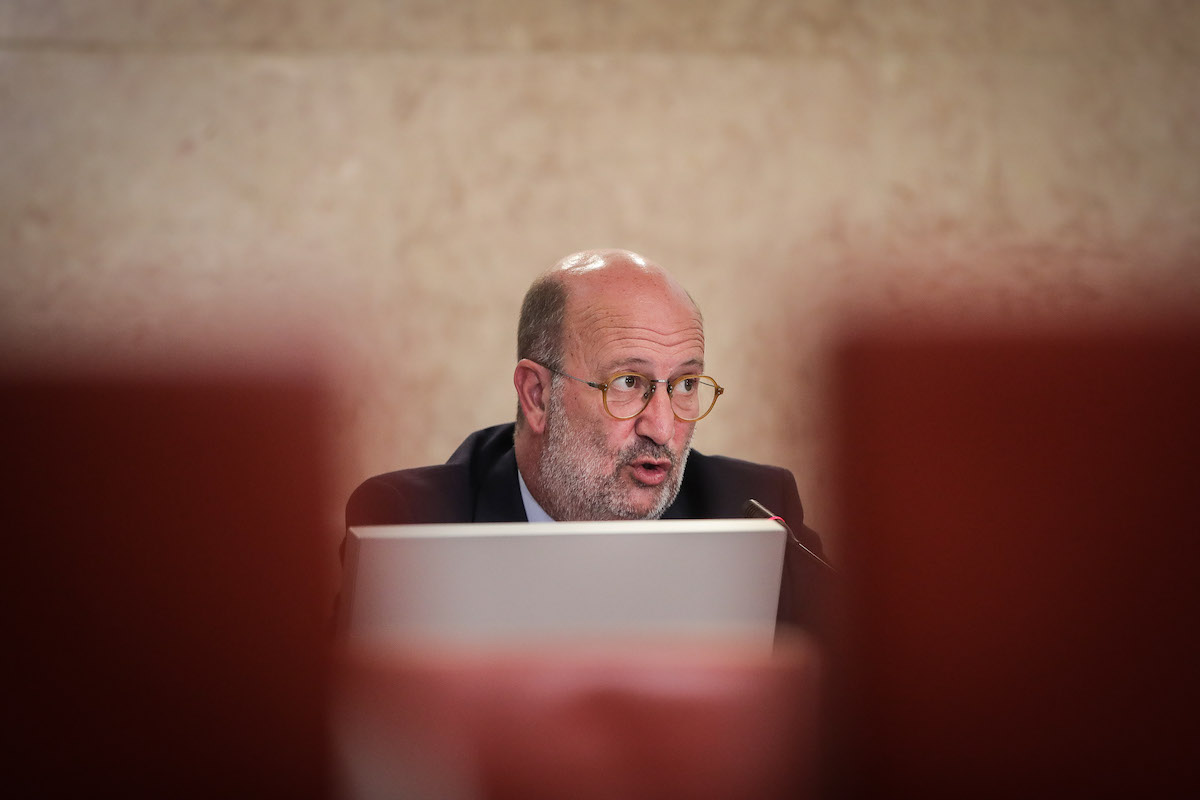 New measures are aimed at preserving biodiverse landscapes, solving the historical and structural problem of pulverized properties and lack of management. The Landscape Transformation Program will receive funding of 270 million euros, of which 220 million are earmarked for Integrated Management Operations.

A new chapter of the Portuguese forest may begin this Monday, the day the Government signs the first agreements foreseen in the Recovery and Resilience Plan.

From the document signed with Brussels, a slice of 270 million euros is intended for the Landscape Transformation Program, of which 220 million euros will be used to create 60 Integrated Areas of Landscape Management (AIGP) in the territories most vulnerable to fire and within five years. The first AIGP, 47, are made official this morning and concern the municipality of Pampilhosa da Serra.

According to the Public, in the long term and through other sources of financing, the ecosystem services provided by these areas will be remunerated over the next two decades.

In addition to the remuneration system for ecosystem services, the Landscape Transformation Program brings more novelties, which vary according to the characteristics and specificities of the territories in question — almost a hundred thousand hectares only in the new 47 AIGP.

According to Matos Fernandes, Minister of the Environment, the plan’s motto, “change territory”, is really necessary: ​​to end the monoculture scenario, cross different cultures, maintain the production forest, agriculture and pastures, as well as spaces dedicated to the conservation of ecosystems — which could be a reason for tourist attraction.

With the perspective that conserving and rehabilitating ecosystems are productive approaches – as they prevent uncontrolled fire scenarios with disastrous consequences for ecosystems and for the lives of the populations themselves -, the Government intends to put this same process into practice in the coming decades philosophy in 1.2 million hectares of Portuguese forest.

Three projects proposed by the Association of Traditional and Environmental Agricultural Producers (APATA) for the AIGP are precisely in this direction.

For Matos Fernandes, some of the applications presented — such as Alvares, in the municipality of Góis — represent a change of approach of owners regarding the preservation of ecosystems, as in the past they refused to participate in Forest Intervention Zones. To the same source, the government official also guaranteed that the new measures will have long-term financing, with an estimated amount of 190 million euros.

With regard to the pulverization of the territory, one of the major problems facing the Portuguese forest, especially in the northern region of the country, is that prevents a more orderly and successful management, cooperation between owners is already a reality in some territories.

However, where this is not possible, the Government can take advantage of a new legal figure, the “forced lease”, which can only be used in areas of integrated management – territories where there is a management entity to which the State delivers the provisionally withdrawn lands, in exchange for an income, to unknown owners or who refuse to adhere to the operations plan.

At the same time, another program, entitled Parcel to Sort, will also be available with initial funding in the order of ten million euros, supporting concentration and resizing of properties in these smallholding areas.

The AIGP should act similarly to the Municipal Master Plan, being responsible for organizing the territory in accordance with the multiple uses and essential functions for the functioning of the community. The Integrated Areas of Landscape Management will fall under the jurisdiction of the Forest Intervention Zones (ZIF), already existing or to be created.

Simultaneously with the creation of these entities, the Government will also support the rural property registration operations, carried out by the municipalities, and which should receive up to 50 thousand euros per AIGP. The task, essential to identify the owner of each building and their level of commitment in managing the area, would have to be completed in two years.