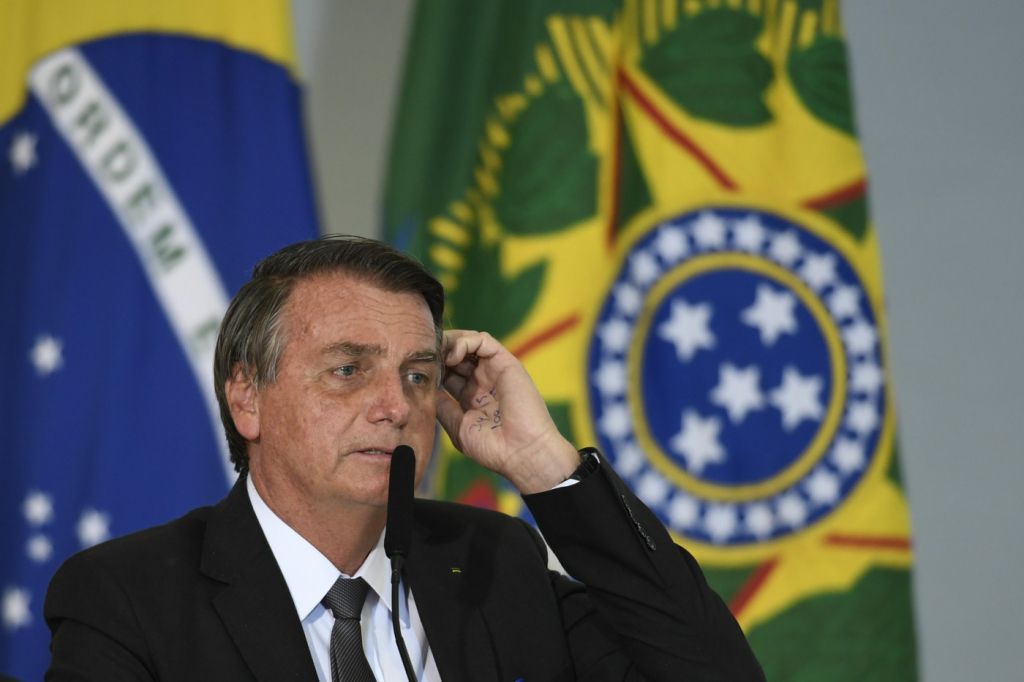 The government bets on the demonstrations of the September 7th as a form of show of strength. The president Jair Bolsonaro (no party) has encouraged the participation of supporters even as a way to prove that it still has the power to mobilize. The president has even criticized those who indicate their intention to prohibit popular acts. “I hope they don’t want to take measures to contain this movement. The freedom to speak, with anonymity vetoed, is guaranteed in our Constitution, it does not depend on regulation”, argues the president. Among the groups defending the September 7 demonstrations, many defend the impeachment of all ministers of the Supreme Federal Court (STF) and there are those who even talk about blockades and strikes across the country.

Here within the government, the speech is that the protests are popular and that the president is not organizing, he only intends to participate in events here in Brasília and in São Paulo, on Avenida Paulista. the president’s son, the deputy Eduardo Bolsonaro, defends the need for a popular reaction. “Before any reform agenda, economics or whatever, I think the freedom agenda has to come first. We cannot get used to times when party leaders, federal deputies, journalists or even protesters are arrested and, on the other hand, André do Rap is released. It is difficult to explain this to society”, says the congressman. On Tuesday, 31, the president will be in Uberlândia. On the weekend, in Pernambuco. He has invited leaders to participate in the protests on the 7th and has challenged politicians and authorities to climb into sound cars to talk to the population.