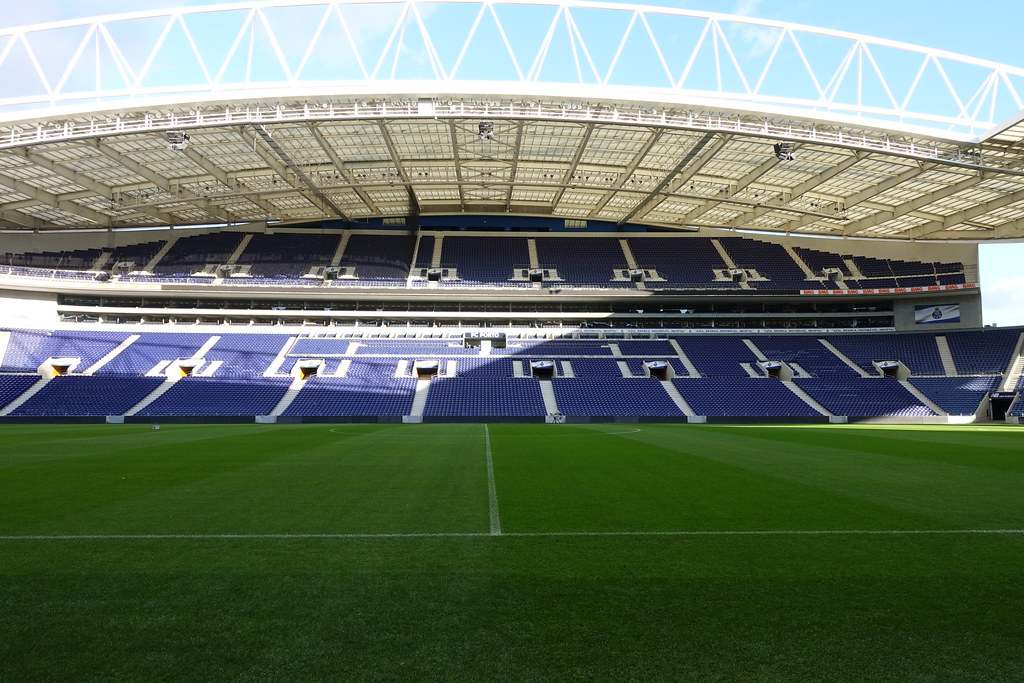 The return of the public to the sports venues will be evaluated after the Infarmed meeting scheduled for July 27, said the Minister of the Presidency and Administrative Modernization this Thursday.

“The Directorate-General for Health has been working on an opinion on the characteristics and form of organizing this presence. The opinion already exists, but it has to be worked on. The Government will decide, depending on the assessment of the epidemic situation at the meeting on the 27th”, explained Mariana Vieira da Silva, after the meeting of the Council of Ministers.

Last Friday, after the Portuguese Professional Football League (LPFP) announced that the professional competitions of the 2021/22 season would start with the possibility of 33% capacity of the stadiums, an official Government source recalled that the decision had not yet been taken.

“The technical work has already taken place, there is organization work and then a decision will always be made after the Infarmed meeting”, stressed Mariana Vieira da Silva.

The 2021/22 professional football season starts with the first phase of the League Cup, from July 23rd to 26th, while the I League and II League championships are scheduled to start on August 8, a week after the Super Cup dispute Cândido Oliveira, in Aveiro, between the champion Sporting and Sp. Braga, winner of the Portuguese Cup, on the 31st of July.