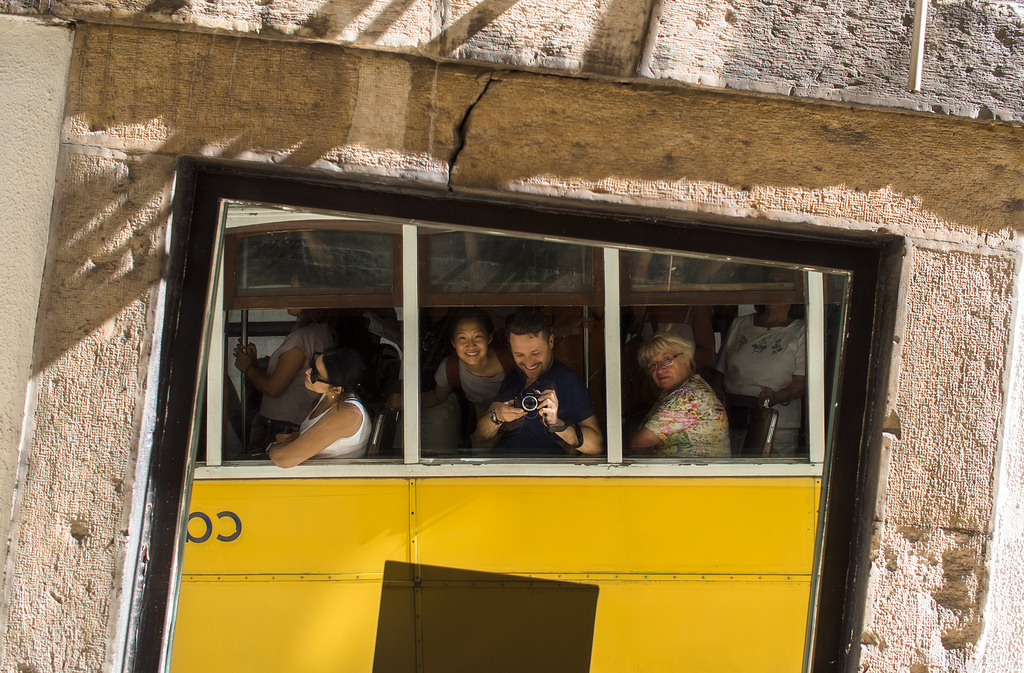 The Secretary of State for Tourism revealed to the BBC that Portugal hopes to be able to open borders and tourism in early May.

Portugal hopes to be able to open borders and tourism in early May thanks to certificates vaccination or testing, said this Friday, the Secretary of State for Tourism, Rita Marques, to the BBC.

“For the time being, non-essential travel needs to be restricted, but we believe that Portugal will be able to allow unrestricted travel soon, not only for vaccinated people, but also for people who are immune or who test negative,” he said.

According to the official, “it will happen soon, in about two months”. “Maybe in May, early may“, He added, guaranteeing that he intends to” have everything ready to allow the British to visit the country “.

Rita Marques told the British public station that the Government is “working to reopen Tourism as quickly as possible in a safe way” and showed confidence in the so-called “green pass”To be issued by the countries of the European Union (EU).

On the 17th, the European Commission will present a legislative proposal to create a digital free pass that will make it possible to resume travel at a time of pandemic, proving vaccination or the recovery of citizens. The pass may include not only a certificate of vaccination against covid-19, but also test results or immunity information for people who have recovered from the disease.

The United Kingdom remained main tourist emitter market in 2020, representing 16.3% of overnight stays from non-residents, despite a decrease of 78.5% over the previous year, said the Portuguese National Statistics Institute.

Currently, travel between Portugal and the United Kingdom is prohibited and there are no direct flights, although nationals or residents of both countries are allowed to travel with a valid justification and have tested the coronavirus with a negative result.

The British Government has already said that it does not intend to change the rules before May 17th, after evaluating a study with recommendations for safely restoring international travel.

Portugal thus joins the Cyprus, who announced this Friday that he plans to open the borders next month to the United Kingdom and, from 1 May, accept the entry of British visitors with “vaccination certificates” without the need for testing.

“As of May 1, anyone who arrives from the UK and has been vaccinated will not need to be tested before boarding. If the vaccination certificate is available, we will accept it instead of a test, ”Deputy Tourism Minister Savvas Perdios told the BBC.

The official said that Cyprus has already opened “technical discussions” with the British Government and added that, for this measure to work, the vaccine must be approved by the European Medicines Agency if the second dose has been administered at least seven days before shipment.

This opening to British travelers coincides with Orthodox Easter that this year is celebrated on the first Sunday of May, it intends to allow the normalization of tourist flows with the market that most visitors take to Cyprus, which represented one third of the almost four million arrivals to Cyprus.

Cyprus reached a similar agreement with Israel, the third largest source of tourists on the Mediterranean island, in February, so that Israelis can enter the country without testing or quarantine.