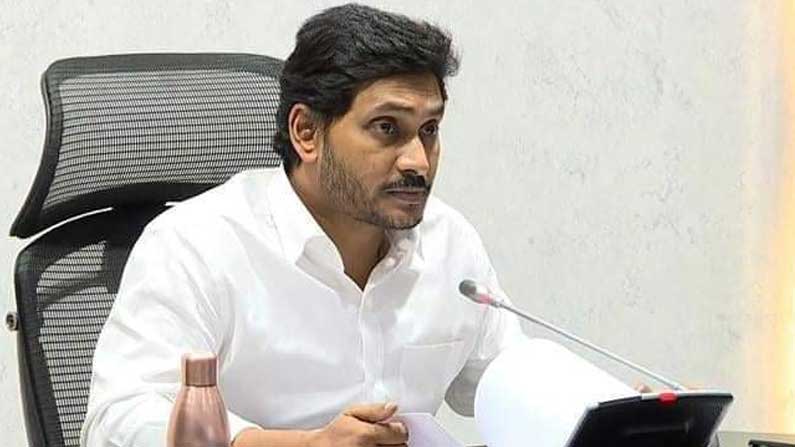 Cm Ys Jagan: The state government is making public schools the same as corporate schools in Andhra Pradesh. For students

Cm Ys Jagan: In Andhra Pradesh, the state government is turning corporate schools into government schools. Plans are afoot to install about 3 lakh ceiling fans in schools for students. As part of the day-to-day, Rs. Development works were undertaken at a cost of Rs 2,580 crore. On the one hand, while all the work is being done fast .. Schools that have already completed the work look like corporate schools. The first phase will cost Rs. It is estimated to cost Rs 3,437 crore. However, officials say the initial work is likely to be completed by the end of this month.

YS Jagan, the then Leader of the Opposition, who witnessed the plight of public schools and the plight of students during the walkout, has been instrumental in the development of schools through the Nadu-Today program since he took over as Chief Minister today. Prescribed the tasks to be undertaken for the development of the schools. Rs. Chief Minister Jagan has directed the authorities to construct toilets with running water at an estimated cost of Rs 826.70 crore. As part of the initial phase, 14,293 toilet works were sanctioned. Today, as part of the initial work, Rs. Official figures show that 14,474 protected freshwater works have been undertaken at a cost of Rs 325 crore. Chief Minister YS Jagan had issued clear directions to the Collectors and JCs at a recent response program review meeting to complete the work on the first day-today by the end of this month.

Govt Schools: Online education is not possible .. There is no mention of giving holidays to schools .. Andhra Pradesh Education Minister clarified ..