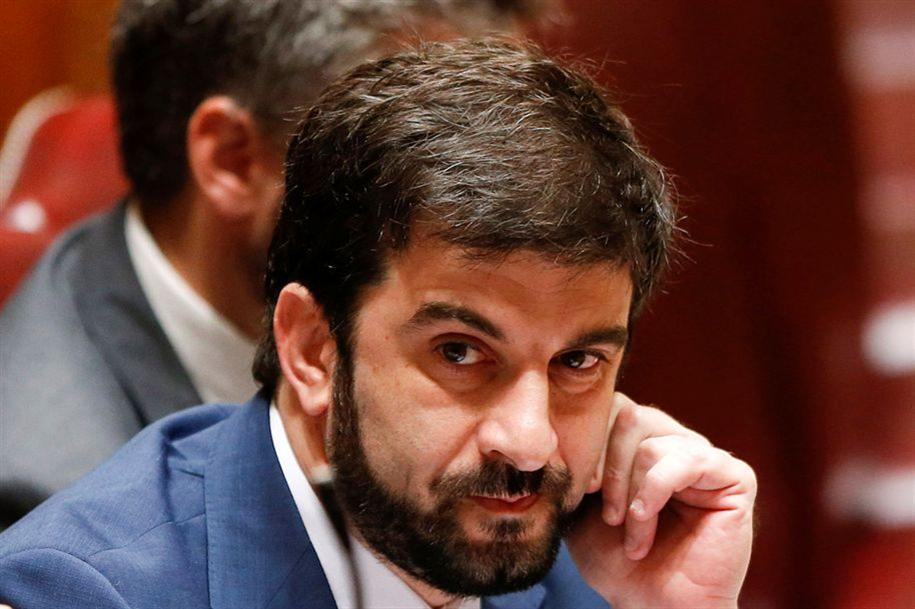 This Wednesday, in Parliament, the Minister of Education Tiago Brandão Rodrigues announced that the sanctions for schools that fail to assess will be reinforced and that the reduction in the number of students per class will continue in the next school year.

On the Education committee, Tiago Brandão Rodrigues announced that, following the schedule provided for in the 2018 class constitution order, the reduction in the number of students per class will continue in the next school year.

The minister also referred that the current ratio of students to teacher is now at 8.7, a figure that is “the lowest” in the last 10 years.

The Government will also “review and strengthen” the sanctions framework applied when the schools inflate grades The aim is to ensure a “fair and equitable assessment”.

“After the systematic work that has been done by the General Inspectorate of Education and Science (with hundreds of audits), more than 65 disciplinary proceedings were recently instituted and large dozens of disciplinary sanctions applied, we will proceed with the review and strengthening of the framework sanctioning in the sense of preserving and guaranteeing, more and more, the principle of equality”, he said.

The announcement comes shortly after the pedagogical director of Externato Ribadouro, in Porto, was suspended from her duties due to a repeated practice of inflating grades.

In Parliament, the minister also announced that an international public tender for the acquisition of “600 thousand more computers for schools, which will make it possible to achieve the universalization” of the digital school.