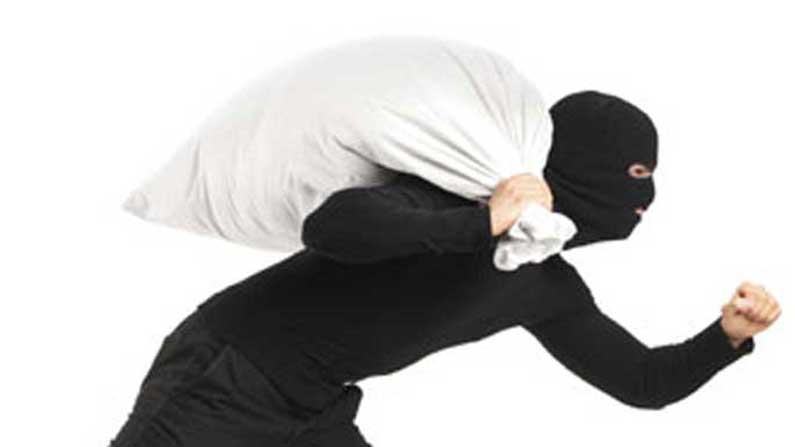 Thieves are getting smarter day by day. The burglars who could not be found in the house till now are now committing thefts indiscriminately. Not even leaving hospitals in the end.

Thieves are getting smarter day by day. The burglars who could not be found in the house till now are now committing thefts indiscriminately. The thugs are not even leaving the hospitals in the end. Officials were shocked to learn that a machine worth lakhs was recently eaten at a government hospital. Do you want to steal from that government hospital ..? Sounds amazing to hear that even that precious machine disappears..but, it’s true ..! The incident became a sensation in Warangal district.

A Laparoscop machine worth about Rs 14 lakh has gone missing from the CKM Government Maternity Hospital in Warangal city. The machine was purchased by the Telangana State Medical Services Infrastructure Corporation in 2014 to diagnose gynecological diseases and set up in a hospital theater. So far so good చేసినా Although it worked well for a while .. After that the doctors stopped using it due to repairs in the machine. Until 2019, the machine was in the operating theater, but it did not look like it is now. The matter came to light recently when a gynecologist at the hospital inquired about a machine in the theater that would treat poor people. Hospital officials have ordered an inquiry into the incident.

Schedule for by-elections for two Lok Sabha and 14 Assembly seats released on April 17 and counting on May 2.