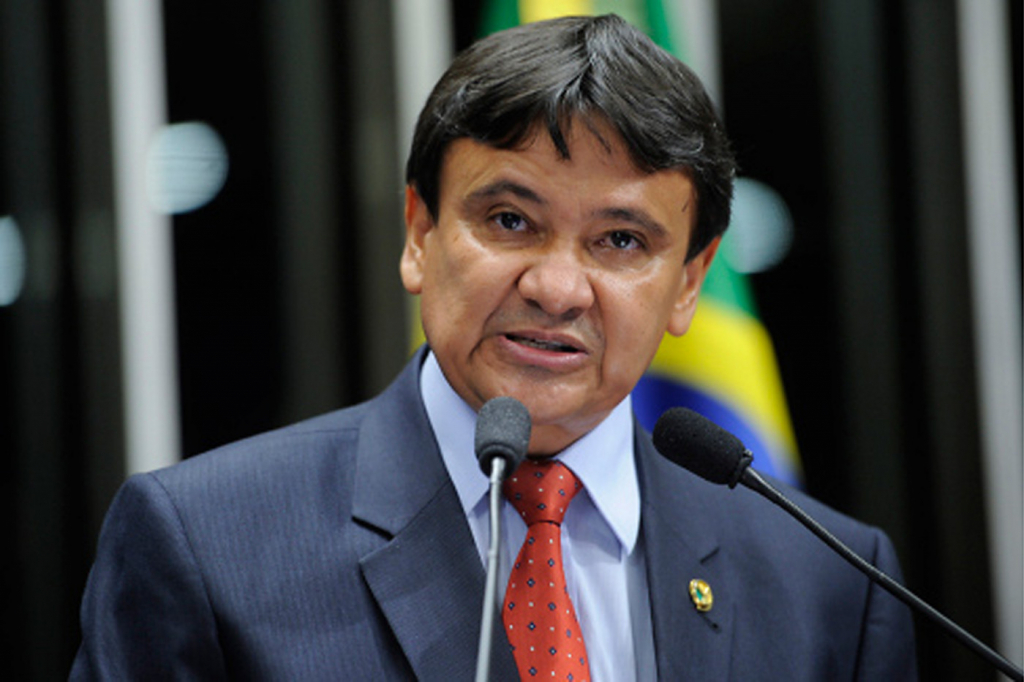 Fund with state resources is an alternative to the ICMS reduction project supported by the President of the Chamber, Arthur Lira (PP-AL)

Senate AgencyAccording to Comsefaz calculations, the text defended by Lira generates a loss of revenue of approximately R$ 24 billion to States and municipalities

Coordinator of the Governors’ Forum, Wellington Days (PT), from Piauí, defends the proposal of the Minister of Economy, Paulo Guedes, from selling state-owned shares to fuel a fuel price stabilization fund. The proposal is an alternative to the project defended by the president of Chamber of Deputies, Arthur Lira (PP-AL), which changes the charge of the ICMS, tax of state origin, on raw materials, and must be voted on this Wednesday, 13, by lawmakers. State managers rely on studies by the National Committee of Finance Secretaries (Comsefaz) and claim that the text defended by Lira and leaders of the government base generates a loss of approximately R$ 24 billion for states and municipalities.

The proposal that must be voted on by the Chamber determines that the calculation of the tax is made based on the average value of fuels in the last two years – currently, the calculation is based on an average of 15 days. “According to the studies of the Council of State Finance Secretaries, there is indeed a loss [de arrecadação]. It’s not about failing to win, it’s a loss of 24.1 billion reais for states and municipalities. At a delicate moment in the country, why not work hard on the proposal that Minister Paulo Guedes himself and now Bolsonaro himself, to capitalize on the fuel equalization fund? That yes, it makes the price of gasoline drop to approximately R$4.50 and not just 40 cents, as is the proposal of the Chamber”, says Wellington Dias.

At an event held by the Federal Court of Accounts (TCU), at the beginning of the month, the head of the economic team suggested that the compensation fund could receive an initial contribution through the sale of federal government assets. “Now it’s being discussed, let’s do a stabilization fund, how can we do this. We can pay for this stabilization fund with PPSA shares [Pré-Sal Petróleo S.A.], with actions that the BNDES has in Petrobras, such as paying in this capital”, he said. Although they welcome the proposal suggested by Guedes, the governors believe that the tax reform, reported by senator Roberto Rocha (PSDB-MA), is the best way to solve the fuel price problem once and for all. Wellington Dias says, in a video released by his press office, that the text proposed by the toucan “will make a difference” and “has an agreement with the governors”.