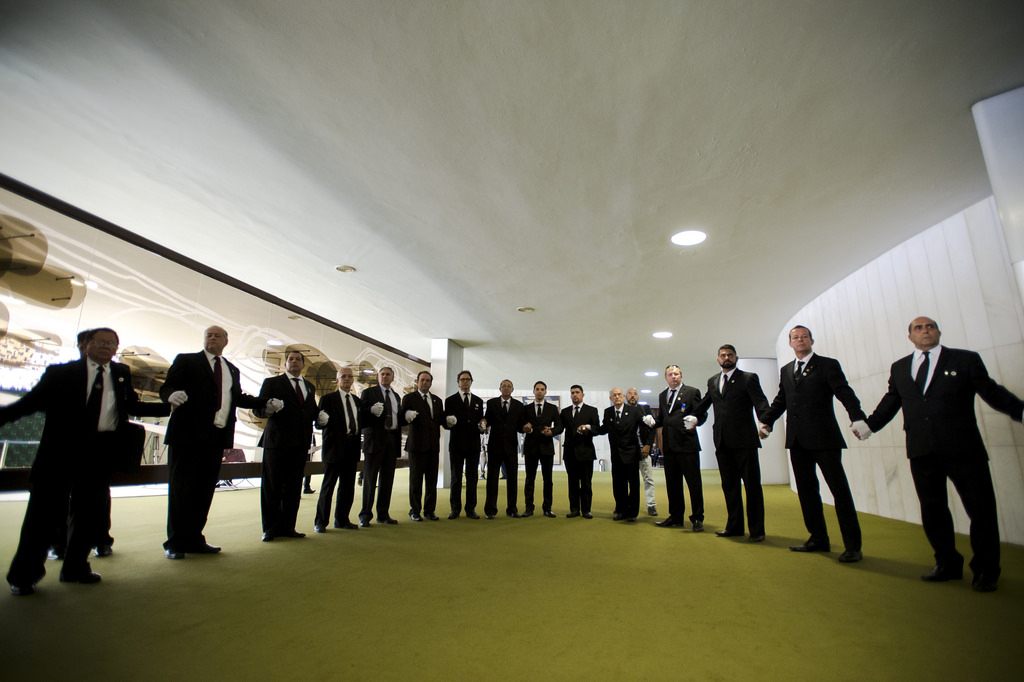 The Grand Master of the Lusitano Grande Oriente, Fernando Lima, rejected the suspicions of persecution and extortion over Freemasonry, raised by the lawyer and State councilor António Lobo Xavier.

“Not far, not even close. I don’t know it in the history books that exist, nor in the books on Freemasonry. There is no story reported in this regard. There have always been freedom fighters, see, for example, our first Republic ”, guaranteed Fernando Lima, quoted Thursday by TSF.

For the Grand Master, Lobo Xavier’s comment is “very unfortunate”. “If there are people who do this, they are certainly people of flesh and blood. Committing crimes must be persecuted, but it is not because they are Freemasons. There are probably other institutions or other people who commit crimes that are probably much worse, ”he said.

As for the PSD law proposal to compel politicians to declare that they belong to Freemasonry, he declared: “I am tired of saying that, if you want to know what Freemasonry is, invite us to a public debate, open, with Dr. Rui Rios and Dr. Lobos Xavier, and everyone else, that the great Portuguese Freemasons will certainly do it ”.

This week, Lobo Xavier gave examples of persecution by an alleged Masonic network. “I have never seen it nor do I know what form it takes, but I have clients who tell me that they are victims of extortion for being threatened, doing this by handing over money and amounts and assuming behavior, otherwise they are pursued by a Masonic network that goes from politics even the judiciary ”, he denounced.