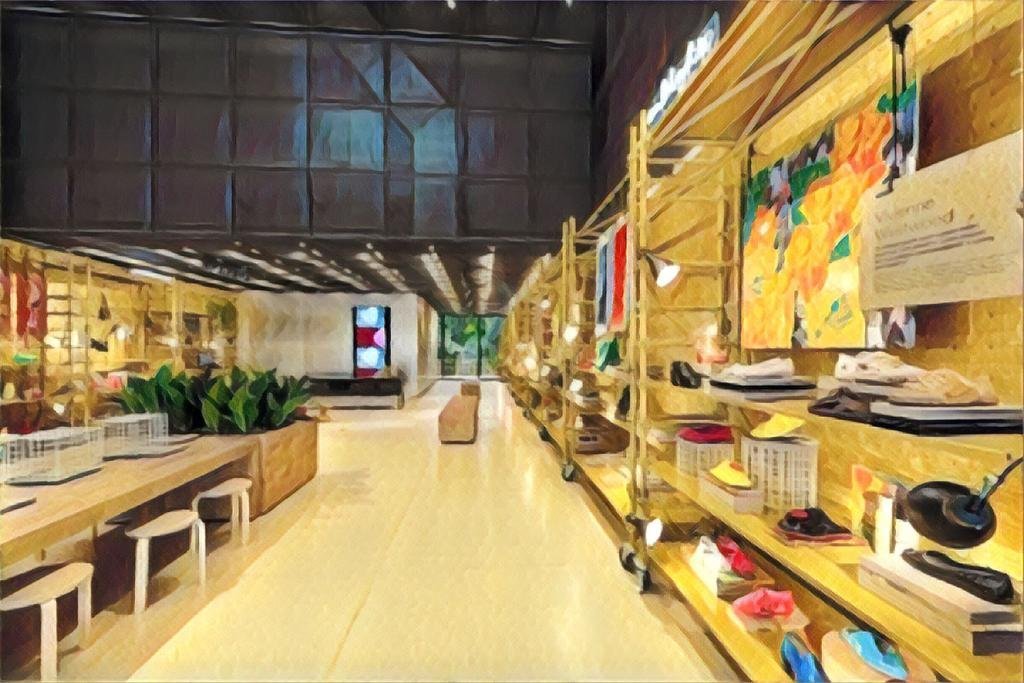 Galeria Melissa: currently present only in multibrand stores, the plan includes having the brand’s stores in the US and China (Grendene/Disclosure)

A Grendene, owner of the brands Melissa e Ipanema, wants to better take advantage of the opportunities of the billionaire international shoe market. For this, it will participate in the distribution strategy. To implement this plan, the company from Rio Grande do Sul joined the resource manager 3G Radar, whose founders are the partners of 3G Capital, from the trio Ambev.

Together, they will invest US$ 100 million in a joint venture. The manager will have control, with a slightly larger share of the company, 50.1%.

“The global shoe market moves around 20 billion pairs a year. We are one of the largest global manufacturers and make 150 million pairs annually. There is still a lot of opportunity to be explored”, says the investor relations director Alceu Albuquerque, in an interview with EXAME IN. The company is currently able to produce 100 million pairs more.

There is still no detailed plan on how everything will work and which markets will be explored. These definitions are expected to take place within the next 60 days. For now, Grendene and 3G Radar have signed the memorandum of understanding. The definitive contract will come at the end of this period.

The prior signature and its disclosure were accelerated after the Brazilian Securities and Exchange Commission (CVM) questioned the company about any relevant fact, given the atypical movement of shares: a rise in shares and accompanied by a greater volume of trading.

In the first quarter of 2021, international sales represented 23% of the volume and almost 29% of the company’s R$644 million gross revenue. The volume increased 45% and foreign sales, aided by the exchange rate, over 60%.

“We are going to unite all our knowledge in the manufacture of shoes, as one of the biggest producers in the world, with the management talent and attraction of good 3G professionals”, emphasizes the executive. “It’s a perfect match.”

3G Radar is the company’s largest shareholder — valued at R$ 9.7 billion in B3 — after the controllers, the Bartelle family, with 7% of the total capital. Albuquerque reinforces that until the port, Grendene remains sovereign over everything. From the port onwards, this new joint venture will be managed, whose management will be in the hands of 3G. And it will be up to this new society to define the best strategy for each market.

Currently, Grendene sells its products to local distributors in the regions it serves and they place the products in multi-brand stores. Now, the goal is to have a more strategic role and, therefore, start participating in this operation. In terms of revenue, in addition to an expected increase in sales, the company will also participate in the distribution result, which for the time being does not happen.

Although many definitions still need to be made in detail, the group was already developing an international plan to leverage Melissa outside Brazil. It was already decided, for example, that the objective is to develop a franchise model in the United States, that is, to start having a store of the brand. That year, three units have already been opened on American soil. For now, all their own.

And it is in the pipeline to advance on the most coveted market in the world, also with the brand’s store: none other than China. “Between 1 and 3 stores should be inaugurated this year”, explained the director of Grendene. According to him, this plan, which would previously have been carried out by Grendene itself, will now be carried out by the joint venture.