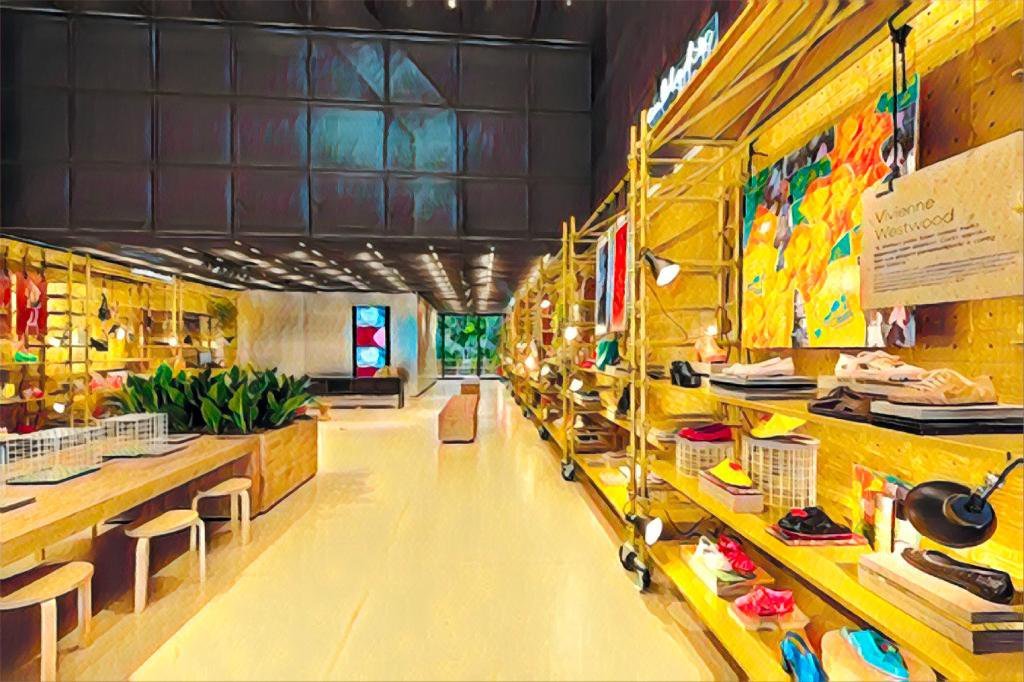 Grendene and 3G: first phase of the partnership to explore the United States, Canada, China and Hong Kong (Melissa/Disclosure)

A Grendene, owner of the Melissa and Ipanema brands, and the asset manager 3G Radar, whose founders are the founding partners of 3G Capital, the trio Ambev Jorge Paulo Lemann, Marcel Telles and Carlos Alberto Sicupira, signed yesterday, the 7th, the conditions for the creation of the joint-venture that will explore the potential of the footwear company in the international market. The goal? Transform the company into a major global player in the industry.

The company’s intention, which will receive an initial contribution of US$ 100 million for investments in talent and brand, is to place Grendene, which is already the largest Brazilian shoe exporter, in the window of this international market, estimated at US$ 360 billion in year — in the 2019 data, pre-pandemic.

The main duo of executives who will run the business have already been chosen. In the presidency, will be Gustavo Assumpção, who has 20 years of experience as an executive, 16 of which at Ambev, AB Inbev and Modelo (Mexico). André Rossler, who began his career at the Brazilian Brahma brewery in 1998, will be the chief financial and operations officer. More recently, I was also very dedicated to the innovation and digital of the beverage group.

In 2019, of the 150 million pairs manufactured by the company, nearly 31 million were sold on the international market. In the first half of this year, still affected by covid-19, exports accounted for around 22% of the volume and almost 26% of total gross revenue, which totaled R$ 1.1 billion.

José Rolim, from 3G Radar, in an interview with EXAME IN, explained that Grendene’s international operation can become a great avenue of growth for the company. Currently, the manager has a 7% stake in the business and, once certain goals for the joint venture are reached, the contract provides for an option to purchase an additional 12% of the capital, currently held by the Bartelle family, the parent company. “There is no issue of new shares”, he reinforces. The price? Yes, there are already established parameters, but it’s a secret.

“Grendene has an enormous capacity for innovation and a lot of speed to implement on the industrial front, in addition to a manufacturing park that is fully prepared for the relevant issues of the current scenario, especially ESG”, he comments. The company has a production capacity of 250 million pairs a year. Therefore, it can increase its production by 100 million pairs without the need to invest in new factories.

In the first phase of implementation of the joint venture, which should start operating in January 2022, operations are planned in the United States, Canada, China and Hong Kong. Once defined goals are met, but not disclosed, new markets can be added to the company’s management.

Grendene’s investor relations director, Alceu Albuquerque, highlighted the EXAME IN that the countries chosen for Phase 1 are precisely the largest, where the main opportunities exist, but in which the company still has a small share. “They represent 15% of total exports and only 4% of the company’s total revenue,” he explains. However, of the global market, the four nations are equivalent to 40% of the total, or about US$ 150 billion. According to a study by a consultancy contracted by the pair of partners, Grendene’s current products would be able to meet 60% of the demand in these countries. “The potential is evident”, emphasizes the Executive.

In Phase 2 of the joint venture, having achieved the goals of the first stage, the new company will be able to add new markets to its operation, which may be as yet unexplored countries or regions already served. What is not in Phase 1, according to Albuquerque, like Europe and Latin America, will continue under the exclusive management of Grendene at this time, the equivalent of 75% of foreign sales today.

When asked what it would mean to Grendene if 3G Radar were able to exercise the option to own almost 20% of the company’s capital, Albuquerquer went straight to the point, but kept it a mystery. “It means that the company will be much much bigger than it is today. If the Phase 1 targets are already bold, the targets for options are much more aggressive.” However, he did not want to provide any parameters, he just emphasized that this transaction, if carried out, will in no way affect the lives of minority shareholders. Grendene is currently worth R$8.2 billion at B3 and the shares reacted with an appreciation of almost 7.5% upon signing the agreement.

The new company will be 50.1% of 3G, which will have three seats on the board of directors. In fact, the names that will form this collegiate have already been decided and there is none other than João Castro Neves, partner at 3G and member of the board of KraftHeinz and RBI. Next to him, from 3G, will be Mario Campos and Pedro Batista, who are also partners at 3G Radar. On Grendene’s side, will be Rudimar Dall’Onder, President, and Paulo Pedó, Director of Melissa and Digital Strategy.

Grendene has always been clear about the potential of the international market. However, a more direct operation lacked precisely what is left over in 3G: experience with the international market and talents. “It’s a combination of Grendene’s manufacturing excellence with our management capacity,” says Rolim. The future, of course, goes through the exploration of the digital channel and the omnichannel, that is, the integration with the physical operation.

As everything that involves 3G Capital already attracts attention regarding international consolidation plans, Rolim is quite clear and emphatic when asked about it: “It is part of the dream, of course, but it requires the fulfillment of many previous stages. Inorganic expansion may happen in the future, but it is still far from the plans of the moment, totally focused on brand strengthening and organic expansion.”

The structure is an innovation at 3G Radar. Asked if there is room for other movements of this type, Rolim explains that it is not a “playbook” and that there was a clear and particular opportunity with Grendene. “We’ve known each other for a long time and there’s a lot of mutual trust.”

Currently, Grendene, mainly with the Melissa brand, is present in more than 100 countries, in more than 40 thousand points of sale. Only the traditional sandal, with its 50 years of existence, has 127 exclusive points of sale in the international market, including 5 own stores in the United States.