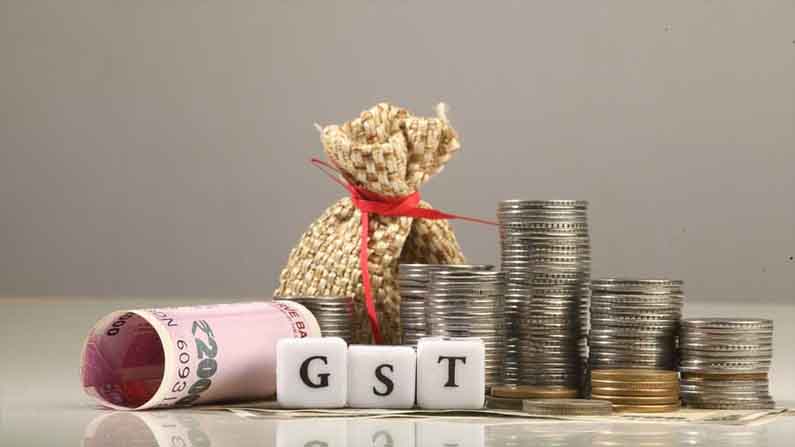 Goods and Services Tax (GST) collections set a new record in March. 1,23,902 crore last month, according to the Finance Ministry.

GST collections 2021: Goods and Services Tax (GST) collections set a new record in March. 1,23,902 crore last month, according to the Finance Ministry. It is the first time such a large amount of tax has been levied since the GST came into force. GST collections have crossed the Rs 1 lakh crore mark in the last six months, setting a new record. This is 27 per cent higher than the revenue in March last fiscal, the Center said.

In the nine months to 12 months of the 2019-20 financial year, GST revenue was Rs. Crossed the lakh crore mark. In the 2020-21 financial year, revenue fell due to Kovid-19. The central government has announced various incentives to keep the booming economy afloat. With this, the trade and commerce sector recovered. With this, GST collection has gone up by Rs. The Finance Ministry said the cross-mark of one lakh crore was a testament to the rapid recovery of the economy after the Kovid-19 epidemic. 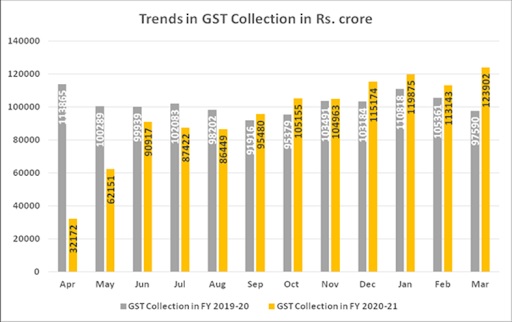