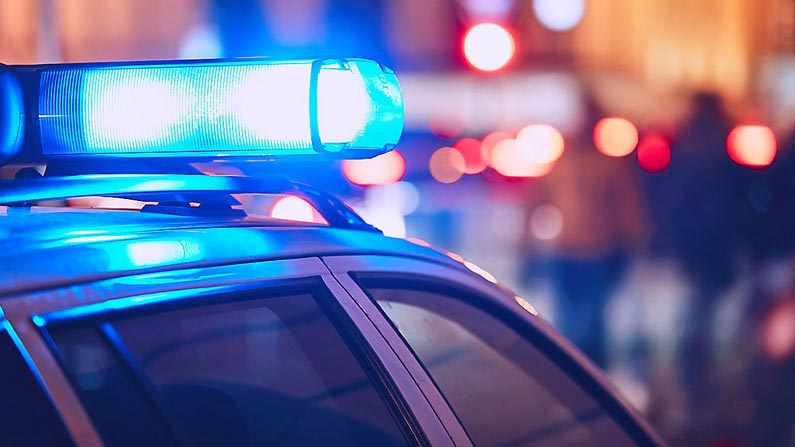 Harassment: The atrocity took place in Bompally village in Doma zone of Vikarabad district. A married man commits suicide by hanging himself from a tree after his wife beats him up with his brothers-in-law and leaves him behind. According to locals and relatives, she was married to Kurva Venkataya (37) of Bompally village a few years back. The deceased had a wife and a daughter. However, the Venkataiah family has been struggling financially for some time. In this order there were frequent quarrels between the wife and the husband.

On the other hand, he was also harassed by Venkataiah’s father-in-law. Venkataiah’s mother – in – law alleged that Venkataiah’s father – in – law came and beat him up and took his belongings home. Venkataiah’s wife went to Puttinti with all the belongings in the house. Deeply saddened by the incident, Venkataiah committed suicide by hanging himself with a rope from a tree near his farm on the outskirts of the village just after midnight on Tuesday. Upon learning of the matter, the police reached the spot. The body hanging from the tree was examined below. Police later rushed the body to a government hospital for post-mortem. The case is being investigated by the police who have registered a case as per the complaint of the deceased’s mother.

Bank Holidays In April 2021: Telugu States Bank Customers Be Alert .. How Many Days Are Bank Holidays in April ..!

India Corona Cases Update: Frightening corona second wave .. Increased number of deaths in the country .. How many cases are the latest ..

Karthika Deepam: Karthik is Monita who is suffering from Rada to hear my words .. Dr. Babu reaches out to Deepa children

The post Harassment: Attinti harassment .. The wife who was beaten by Annadammulla .. The husband who could not bear it anymore did .. appeared first on Prime Time Zone Telugu.