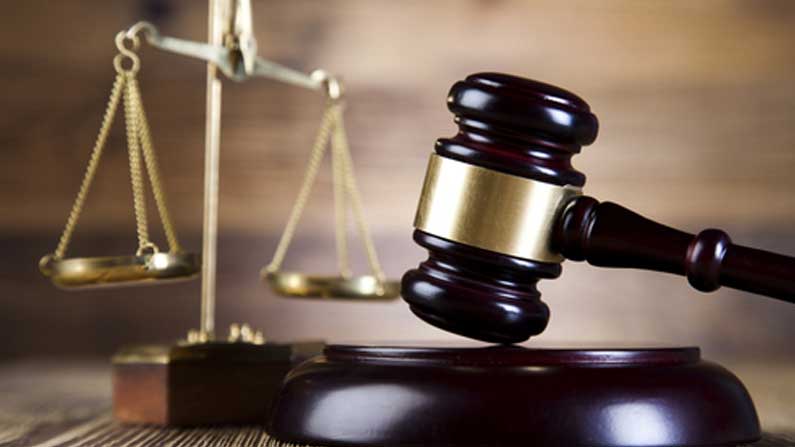 The High Court has clarified that under Islamic law, a minor Muslim girl of the same age has the right to marry as she pleases.

Muslim minor girl marriage : The Punjab and Haryana High Court has passed a sensational verdict on the marriage of minors. The High Court has clarified that under Islamic law, a minor Muslim girl of the same age has the right to marry as she pleases. The court referred to Article 195 of Islamic law in this context. Adolescent minors can enter into a marriage bond through their guardians. The court recalled that the article said that minors could marry as they wished, with or without the Guardian’s permission.

Justice Alka Zareen, who was hearing the petition filed by a Muslim couple from Punjab, passed the order. A 37-year-old man married a 17-year-old girl on the 21st of last month. However, family members who did not like their marriage objected. However, the couple told the court that they were being threatened by their family members and that they should seek protection from them. The Haryana and Punjab court, which heard the case, ruled that the marriage was valid under Islamic law, even if the girl was a minor. The High Court, which confirmed their marriage, ordered the Mohali SSP to provide protection to them.

Read this కో Anger at a young man .. UAE court sentences two to life imprisonment, another to five years in prison