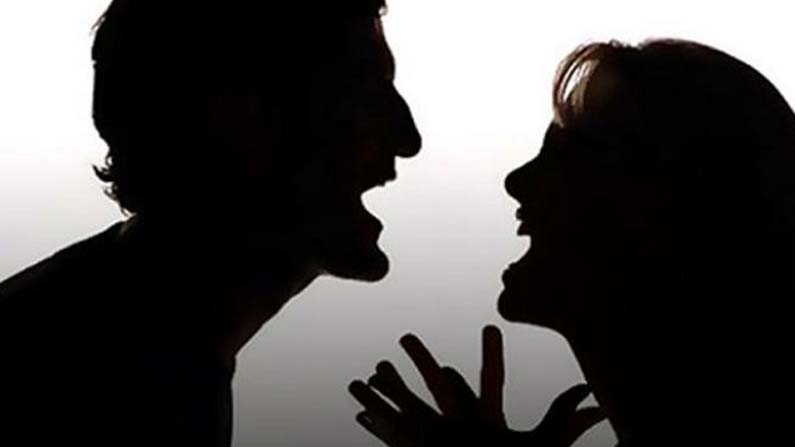 Crime News Update: Often there is a quarrel with the wife. Bored with her manner ..

Crime News Update: Often there is a quarrel with the wife .. She goes to the place of birth with every little thing. Although bored with her manner .. the husband asked his wife to come to his house to be in love together. Even after she got back home she got into a fight again. He bit his tongue in unison, still unable to argue with her. The incident took place in Kanpur, Uttar Pradesh. Going into details ..

Mukesh and Nisha are a married couple from Gopalpur. Frequent quarrels in their married life. On one occasion, a family quarrel broke out between Mukesh and Nisha. With this Nisha angrily went to her hometown. Frustrated with her behavior, Mukesh calls his wife, who went to Puttinti, and lovingly calls her to be with him. Even after returning home she gets into an altercation again without being heard. The enraged husband cut his tongue in unison, unable to argue with her. Family members rushed him to a local hospital with severe bleeding. Police have registered a case in connection with the incident.