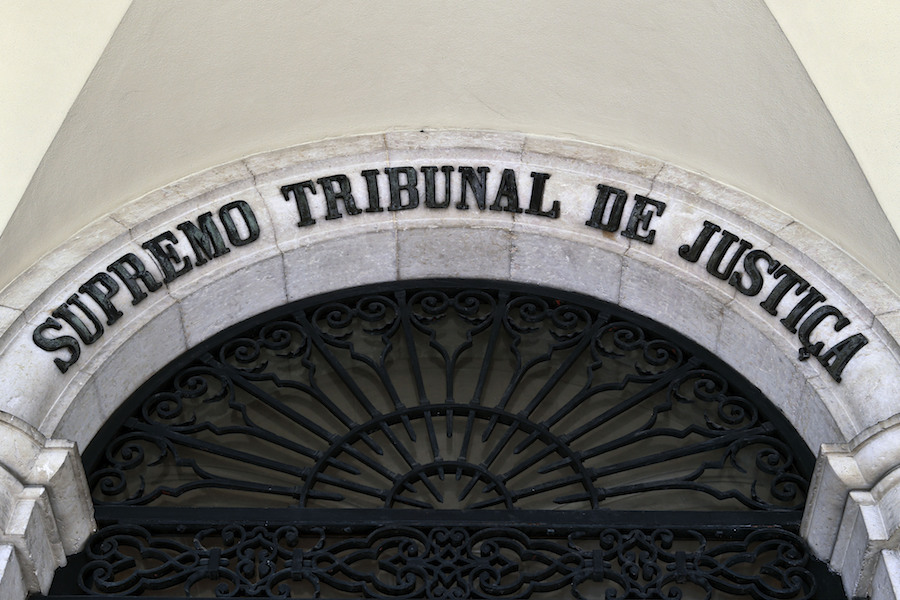 Entrance to the Supreme Court of Justice

Magistrate Henrique Araújo, 67, was elected president of the Supreme Court of Justice (STJ) this Tuesday. But he will have to step down when he turns 70.

The candidates for the presidency of the Supreme Court of Justice (STJ) were the vice president of the STJ, Maria dos Prazeres Beleza, and the advising judges Henrique Araújo and António Alexandre Reis.

Henrique Araújo, 67, former president of the Porto Court of Appeal and a native of Arcos de Valdevez, was elected this Tuesday to preside over the STJ.

The age of the magistrate, who joined the Portuguese Judges Union Association at the beginning of the century, does not allow him, however, fulfill the mandate until the end – you will have to leave your position when you turn 70.

Henrique Araújo’s election took place in the second round, with 33 votes against 26 for Maria dos Prazeres Beleza in the peer elections, writes the newspaper Público.

If she had been elected, Maria dos Prazeres Beleza would be the first woman governing the Supreme Court of Justice.

In the letter of intent with which he applied, Henrique Araújo says that the next times are going to be demanding for the judicial system due to the “devastating effects of the pandemic [de covid-19] in the lives of families and companies ”that“ will require a huge effort to adapt and strengthen judicial structures ”to respond to the“ inevitable increase in demand ”, namely related to labor conflicts caused by dismissals.

“Knowing that the justice system has long-standing weaknesses, unrepaired for reasons of varying order, these weaknesses may expose the breakdown of the system in a crisis scenario, if nothing is done and if there is no firm voice and determined to point out ways and solutions with the competent authorities ”, said the magistrate.

The councilor elected this Tuesday proposes a modern, transparent and participative management of material and human resources, the revision of the functioning model of advisory services, promotion of debates on current legal issues and better communication between the court and the outside.

In addition, it undertakes to “seek to make up for the serious shortcomings that still persist ”in the justice system, maintaining its integrity and“ restoring to the community the feelings of trust and credibility that are indispensable for the social legitimation of the judiciary ”.

The President of the Supreme Court inherently leads the Superior Council for the Judiciary, a body for the management, administration and discipline of judges.

The term of President of the Supreme Court of Justice lasts for five years, and reelection is not permitted. Since Henrique Araújo is 67 years old, his age does not allow him to fulfill his mandate until the end.

The current president, the judge-counselor António Piçarra, today leaves both positions, the day he turns 70 and rejoices from the judiciary.