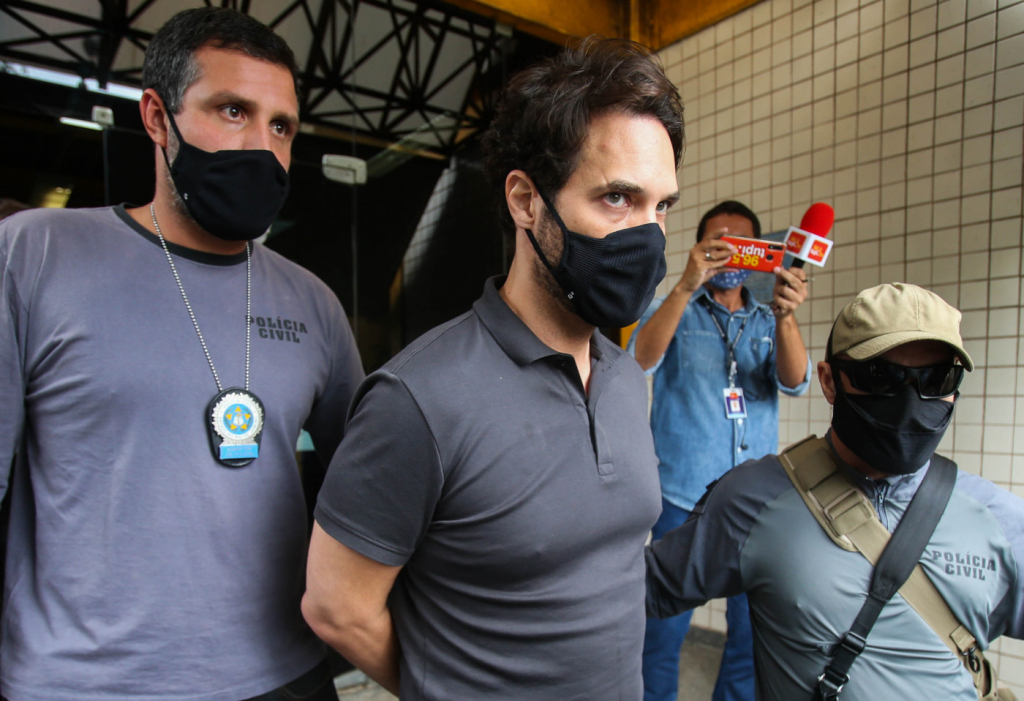 Plenary followed the decision of the House’s Ethics Council, which, on Monday, 28, had approved a report calling for the councilor’s revocation

A Rio de Janeiro City Council unanimously decided to revoke the mandate of the councilor Dr. Jairinho, arrested for the boy’s death Henry Borel, 4 years old. The decision was taken on Wednesday, 30, and had a favorable vote from the 49 councilors who participated in the session – one of the parliamentarians was on leave. The councilors’ decision also causes Jairinho to lose his political rights for 8 years. This was the first time in history that a councilor had his mandate revoked by the Chamber of Rio. On Monday, the 28th, the Council of Ethics of the Chamber had already approved by 7 to 0 the report calling for the annulment of the councilor’s mandate. Besides Jairinho, Monique Medeiros, the victim’s mother, has been imprisoned since April 8th. On the day he was arrested, the now former councilor was expelled from his party, the Solidarity.