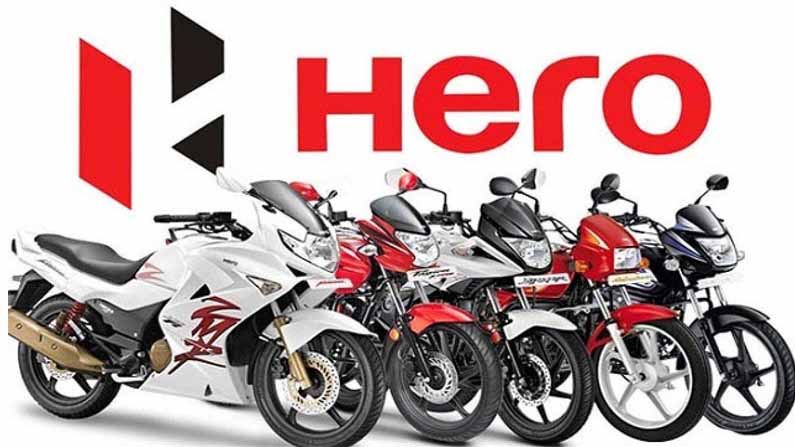 Hero MotoCorp: The troubles of the corona epidemic are not over. Almost all sectors also raised prices after the lockdown. With this, on the common people ..

Hero MotoCorp: The troubles of the corona epidemic are not over. Almost all sectors also raised prices after the lockdown. This places a serious burden on the common man. While the prices of all commodities like petrol and diesel have gone up from the prices of essential commodities, the auto sector is also raising prices and bringing in consumer interest. 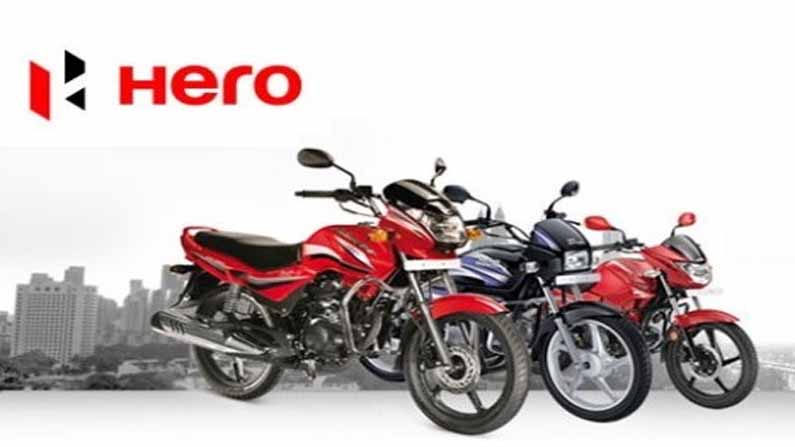 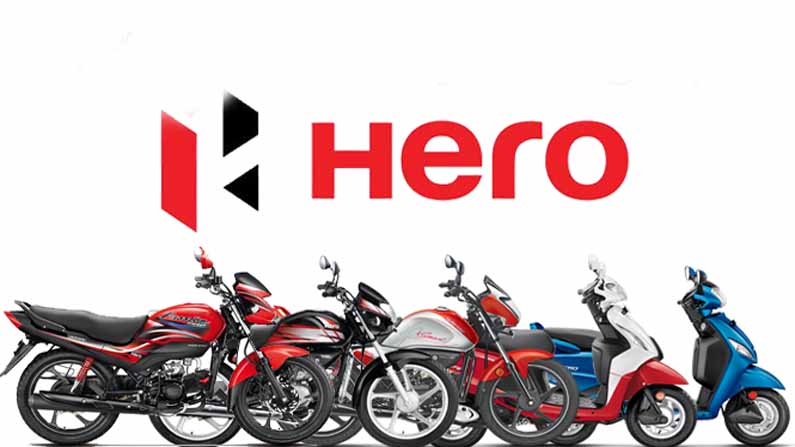 Hero, however, said it had already taken steps to avoid a full burden on consumers. Other companies are more likely to follow suit by raising the prices of reputed heroes in two-wheeler manufacturing companies. However, the Hero company says that the inflated prices will not be the same for all models of bikes, depending on the bike chosen by the consumer, and that the inflated prices will fluctuate. 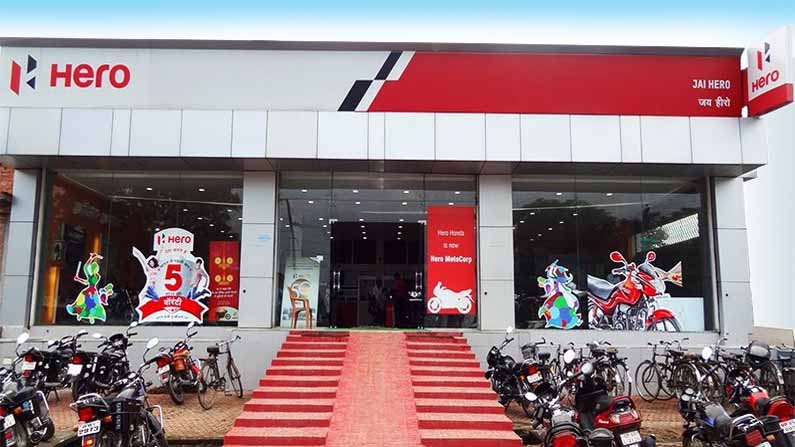 Petrol prices have been rising for the past few days and sales have fallen as the number of two-wheeler buyers in rural and urban areas has declined since last October with full access to public transport. According to automobile market experts, the decision was taken by MotoCorp in the wake of rising raw material prices for automobiles. However, the increased prices on Hero Scooters will also come into effect from April 1. It is already known that Maruti Suzuki has also increased the prices of its vehicles.