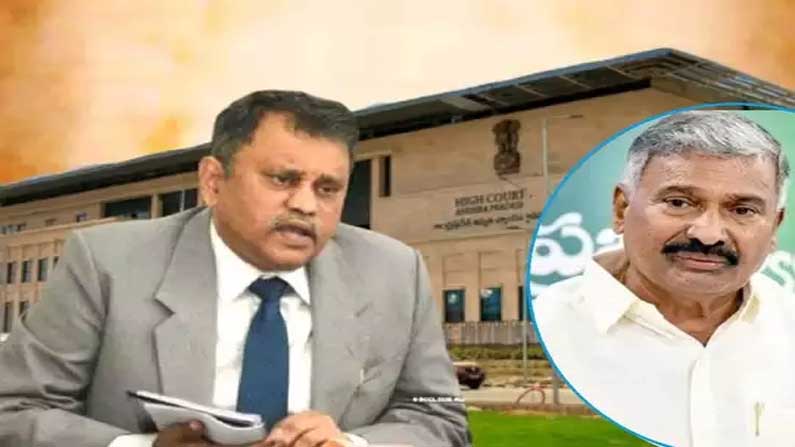 The High Court has imposed a house arrest on Minister Peddireddy and imposed restrictions on him from speaking to the media.

AP Panchayati Raj Minister Peddireddy Ramachandrareddy’s appeal was heard by the High Court. The matter was heard in court yesterday. After hearing arguments from both sides, the court adjourned the verdict to Wednesday. The High Court recently directed Peddireddy not to interfere in the election process and not to speak to the media until after the panchayat elections. The judgment given by the single bench was again appealed in the High Court challenging it. The bench, which heard the case yesterday, delivered its verdict. Revealed that he could talk to the media. The tribunal, which agreed with Paddy Reddy’s counsel, ruled that the freedom of expression enshrined in the constitution was restricted. On the other hand, it is reported that the Minister has once again issued a Privilege Notice on Election Commissioner Nimmagadda.