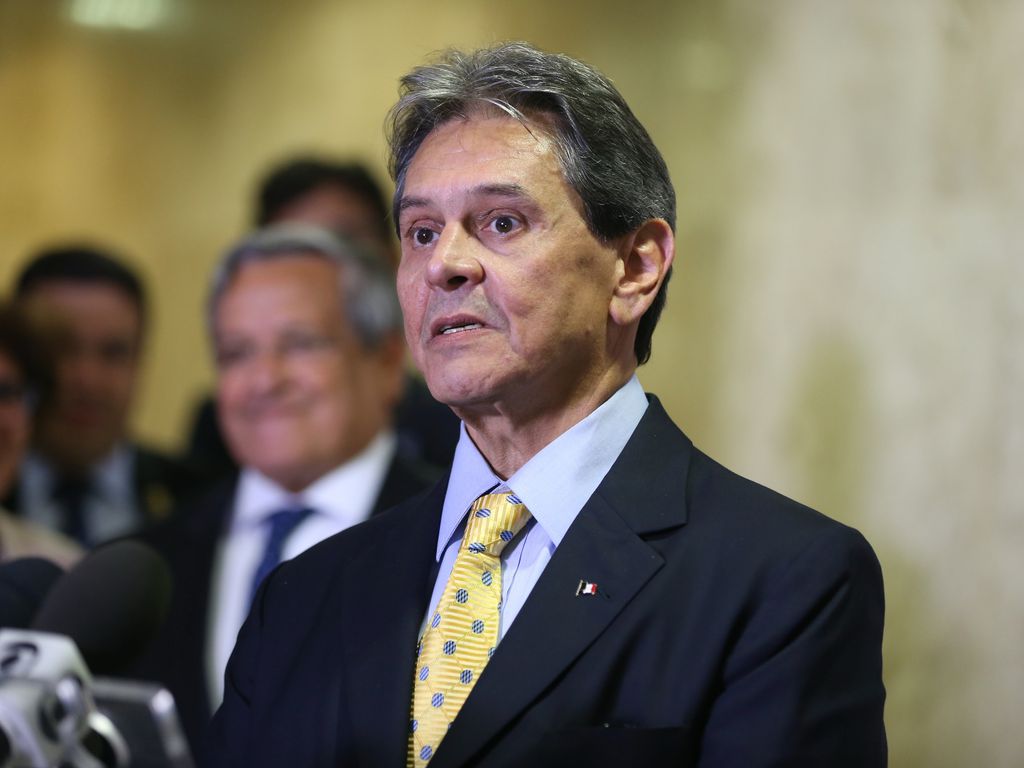 According to the direction, the health unit is no longer able to bear the costs of treatment; in addition, the presence of the former parliamentarian would be causing inconveniences that affect the safety of professionals and patients

Valter Campanato/Brazil AgencyDecision must be made by next week; It is not yet determined whether Roberto Jefferson will return to prison or be placed under house arrest

The former federal deputy Robert Jefferson remains hospitalized in Samaritan Hospital, in Barra da Tijuca, west of the Rio de Janeiro. The direction of the health unit sent a letter to the Federal Police (PF) requesting that agents escort the former parliamentarian. In addition, other issues are being obstacles for the hospital, which informed that it is no longer able to pay for the entire treatment of Jefferson, who was initially admitted to treat a urinary tract infection, and has already undergone a catheterization. The former deputy was arrested on August 13 in a PF operation for conspiracy. He was in Benfica, was sent to the Bangu prison, also in the west side of the state capital, but, due to health complications, he was taken to be treated at the hospital. The health unit deals with the Supreme Federal Court (STF) to carry out the de-hospitalization and find out if he will be sent to Bangu prison or if he will go to house arrest. Roberto Jefferson wears an electronic anklet. According to the hospital, the former deputy has caused inconveniences that compromise the safety of the space, both for professionals and patients. The decision should already be taken next week.

*With information from reporter Mateus Koelzer