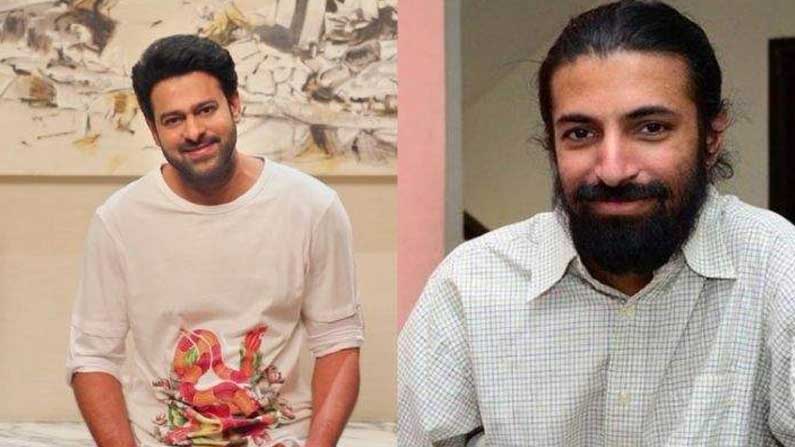 Prabhas-Nag Ashwin Film: It is said that Prabhas, who is bursting at the seams with Pan India movies, has booked dates for 2 years.

Prabhas-Nag Ashwin Film: Director Nag Ashwin has said that he has booked Prabhas’ Dates for 2 years, which is bursting at the seams with Pan India movies. It is known that a Pan Indian movie is going to be screened in the combination of the two. Pre-production work on the film has already been completed. Will be going on sets soon. That’s why the director recently brought some fresh faces from gymnastics into movies. Now the same thing has become a hot topic in the industry.